2013’s Sundance Film Festival is underway and there’s some exciting news concerning Calvin Lee Reeder’s “The Rambler.” In case you don’t know, the film, based on Reeder’s 2008 short (which also showed at Sundance), is about a man, known as The Rambler, who was just released from prison and goes on a weird journey to find his long-lost brother. Along the way, he discovers a strange mystery that colors his journey back home. Dermot Mulroney, Lindsay Pulsipher and Natasha Lyonne are starring in the film and if you’re at Sundance and you want to see the film for yourself, “The Rambler” will have its world premiere in the Park City at Midnight section January 21.

Anchor Bay Films has liked what they have seen from “The Rambler” and they have picked up the North American, Australian and U.K. theatrical, television, home entertainment and digital distribution rights.

“Anchor Bay is the perfect partner for Calvin’s film ‘The Rambler,'” said Anchor Bay’s Kevin Kasha. “It has all the elements that our fans truly love and we look forward to working with Calvin.”

You can learn more about the film at IndieWire.

What do you think about the acquisition of “The Rambler?” Give your opinions in the comments section below. 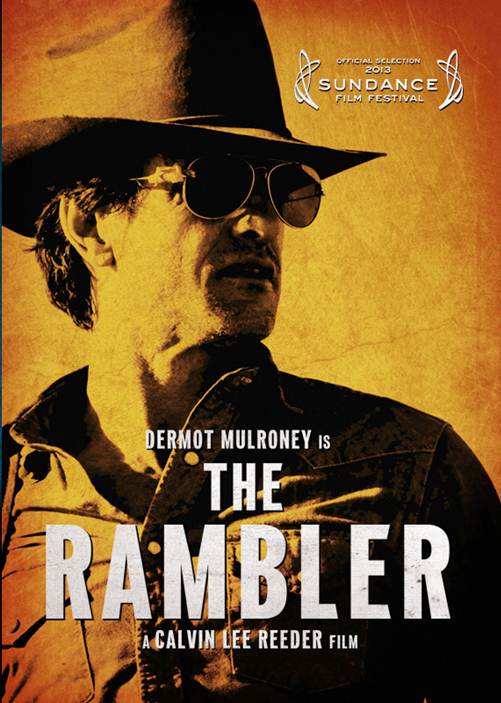