ShockYa recently had the special opportunity to attend an intimate concert in Los Angeles at the Hotel Café to listen to the music of Rodriguez, the legendary subject of the documentary Searching for Sugar Man. One night after performing on the Tonight Show with Jay Leno, Rodriguez took to the stage for a much smaller solo outing. The 70-year-old musician, whose muted charisma is infectious, was escorted on stage and immediately began cracking jokes with the audience in between numbers. Rodriguez’s covers of various songs made for great entertainment in the standing room-only venue. His musical talents are formidable, but seeing Rodriguez in person is a truly unique experience.

His story is certainly an intriguing one, and Searching for Sugar Man chronicles the extensive search for the formerly-disappeared musician conducted by two ardent fans. The film, which received an Oscar nomination for Best Documentary last week, arrives on DVD next Tuesday, January 22nd.

ShockYa has three exciting prizes to offer courtesy of Sony Pictures Classics. One lucky winner can take home a DVD of the film, a soundtrack CD, and a collectible t-shirt. Here’s how to enter and win. Follow us @Shockya and tweet us the phrase “@Shockya is giving away prizes from Searching for Sugar Man. RT to enter!” You can tweet us every day through January 28, and after that, we’ll pick the winner at random and notify the winner through Twitter DM. Good luck!

You can also order the film right away online – here’s how! 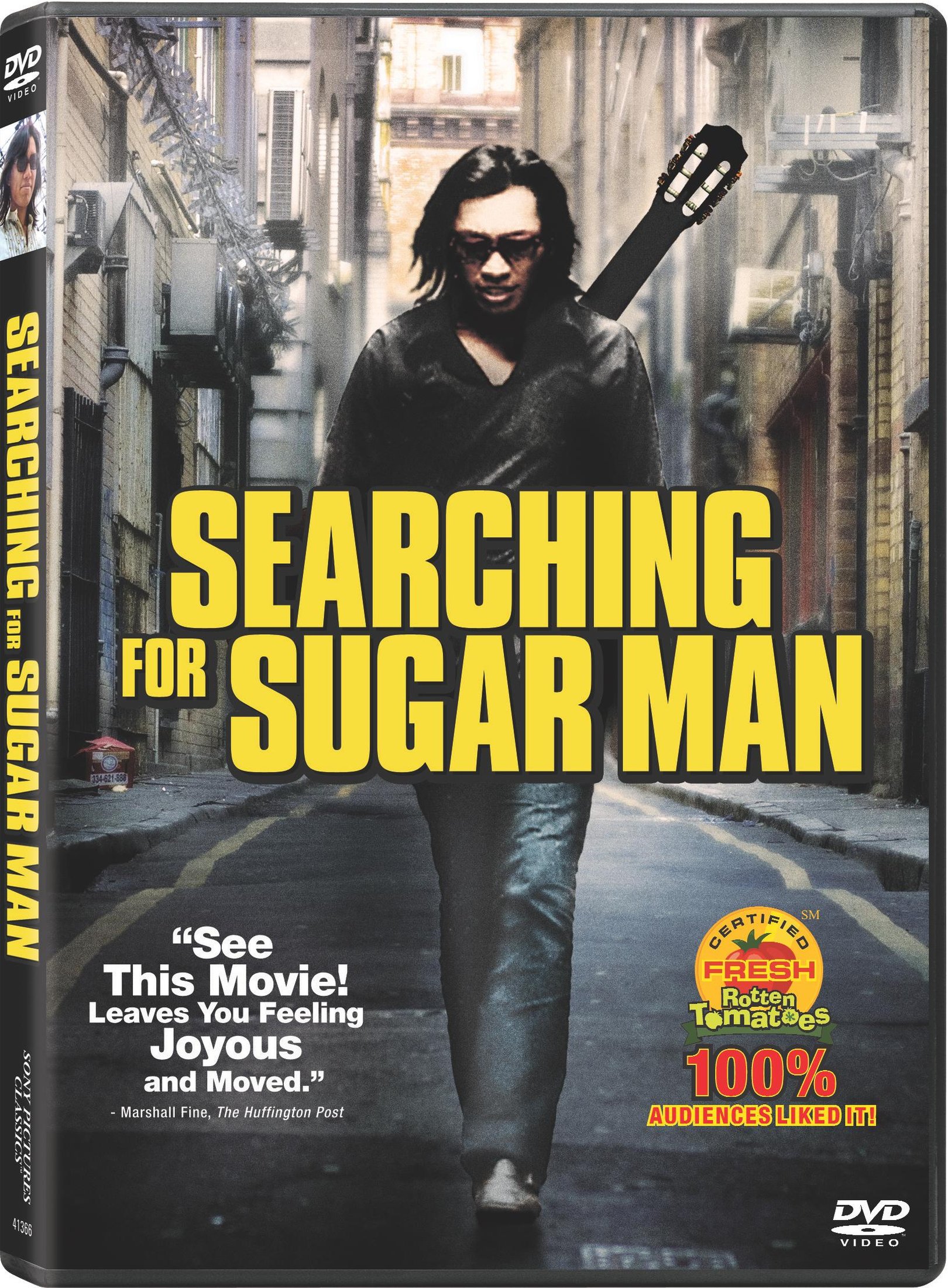