Sons of Anarchy actor Charlie Hunnam is said to be in talks to star in director Guillermo del Toro’s Crimson Peak. Hunnam’s casting could pair him up with The Gangster Squad’s Emma Stone, who is also said to be up for a lead role in the top secret project. Plot details are currently being kept under wraps since del Toro and Lucinda Coxon are re-writing the script for Crimson. The director previously penned a script with writer Matthew Robbins, but decided to scrap the screenplay for unknown reasons.

If Hunnam officially signs on his new role would re-team him with del Toro. The two previously worked together on Pacific Rim. The July 2013 release chronicles a looming alien attack that threatens the Earth’s existence prompting humans to use giant robots to fight back. ‘Crimson Peak’ is slated to start filming next year in February. The movie is currently being eyed by Universal Pictures. The production giant has retained the option to pick up the film at a later date, according to Variety.

An official casting update should be on the way for Hunnam and his possible co-star Stone. At present, Hunnam just wrapped up work on the fifth season of Sons of Anarchy as Jax. he has recently been seen in 2012’s ‘Deadfall’ and ‘3, 2, 1… Frankie Go Boom’. 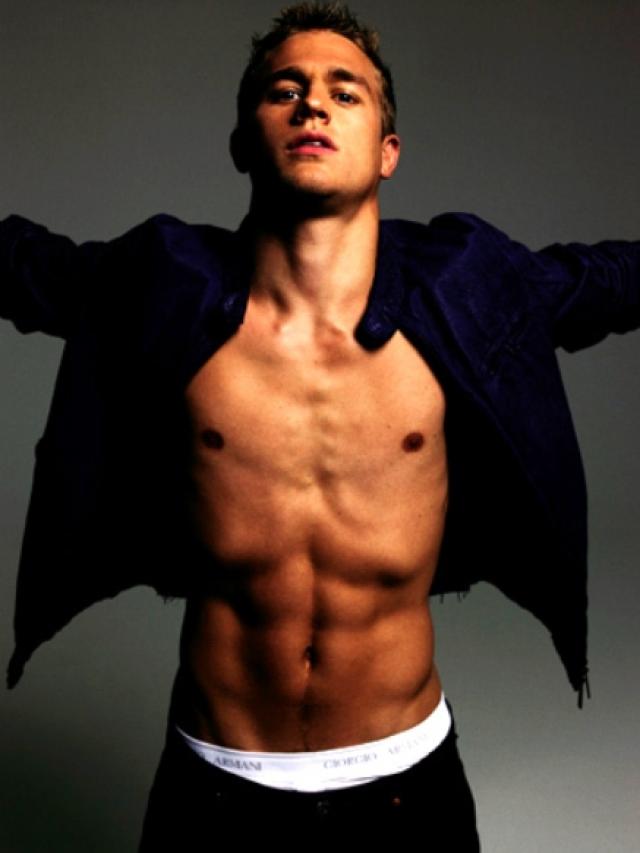