Pirates Of The Caribbean 5 Gets Screenwriter And Release Date

Pirates Of The Caribbean 5 is moving forward now that Disney has found a screenwriter in Catch Me If You Can’s Jeff Nathanson. The writer is known for his work on ‘Rush Hour 2’ and ‘Rush Hour 3’. While an official production date is still in the air, Johnny Depp, who continues to stay passionate about his role as Jack Sparrow, is scheduled to return for the latest installment. Producer Jerry Bruckheimer will also be on board the billion dollar franchise that is slated to hit theaters on July 10, 2015.

The last Pirates film, On Stranger Tides, hit theaters back in 2011, giving fans a four year wait to see Sparrow in his latest adventure. At the moment it is unclear if actress Keira Knightley will reprise her role in the franchise, as well as actor Geoffrey Rush. Orlando Bloom may also return after missing the last installment. Although the rumors have yet to be confirmed. Details on casting and the movie’s plot should be on the way shortly. At the moment Depp is rumored to be working on his latest film ‘Transcendence’ in the role of Will after wrapping up work on ‘The Lone Ranger’ as Tonto. 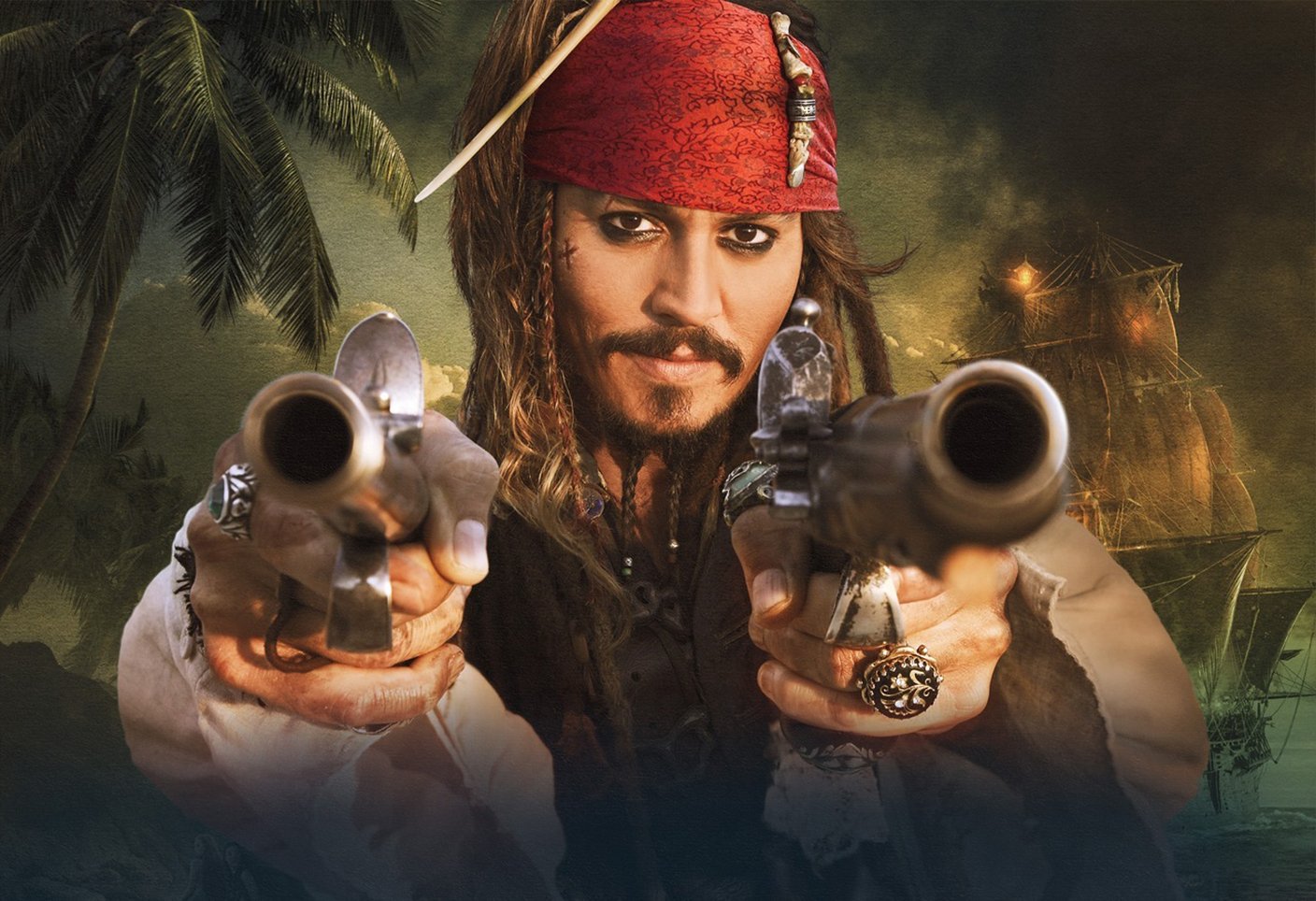