A vigilante serial killer is stalking, killing and burying those he has judged are guilty in the horror-thriller ‘Gravedigger,’ which is currently filming. The gruesome tale of fear and fright is being directed by Doug Bollinger, and was written by Billy Pepitone and Joseph Pepitone. The killer in the film doesn’t offer a way out for anyone in the corrupt town he has determined to be full of deceit.

‘Gravedigger’ follows Steve Broden, played by Keith Collins, a young criminal defense attorney. He’s a junior partner in a local, high end law firm, and makes his living defending the indefensible. When a case that went wrong haunts him, Steven’s conscience sends him into a guilt-ridden spiral.

Police Chief George Orkin is the town’s top cop. With more bodies turning up buried, District Attorney Mike Ruble, portrayed by Brandon Ruckdashel, suspects Orkin has ties to crime boss, Charlies Muzzatti, played by John Stoerback. Orkin must confront his eroding sense of integrity as he keeps both sides of the law off his back. As Bordon, Orkin, Ruble and Muzzatti try to pin the murders on each other, morals collide with the law. The mob and the gravedigger face off in a bloody battle that will ruin the survivor’s souls forever. 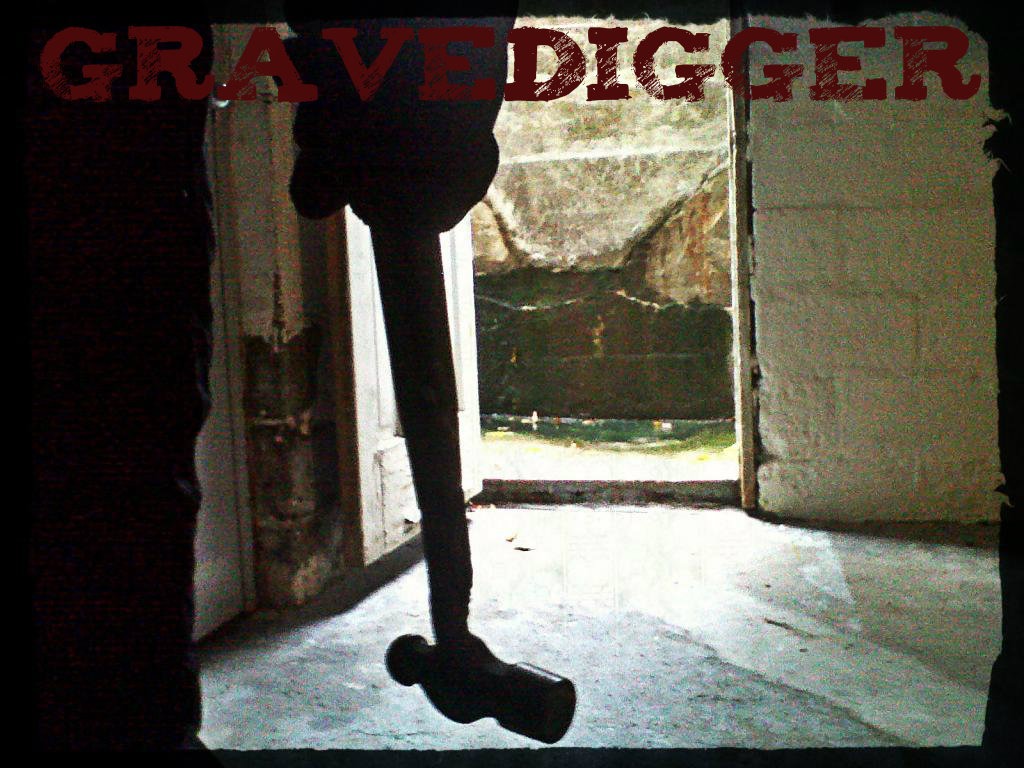