In ‘The New Hunger,’ America has been devastated by natural disasters and governmental collapse, as well as zombies attacking the living. But 16-year-old Nora and her younger brother Addis are about to discover the most horrific thing yet-being abandoned by their own parents.

The siblings begin their harrowing journey to connect with anyone who isn’t looking to rob them or eat them. Along the way, Nora and Addis can’t get a good night’s sleep however, as a zombie follows them to a fortified motel. They also get the feeling that something’s been following them everywhere they go.

Meanwhile, a 12-year-old girl named Julie is traveling in an SUV with her parents. She’s already seen her friends die and her school burn, and her father become nearly as remorseless as the Dead. All she wants is to find a place she can call home.

Nearby, a man awakens in the woods, unsure of where, or who, he is. He struggles to remember the details of his life, but only a single letter, R, comes to him.

Summit Entertainment will release ‘Warm Bodies,’ which is based on Marion’s 2010 cult novel of the same name, into theaters on February 1. The horror comedy, which was written and directed by Jonathan Levine, follows R, played by Nicholas Hoult, a zombie’s romance with Julie, portrayed by Teresa Palmer, the girlfriend of one of his victims. Their relationship sets in motion a sequence of events that transform the entire lifeless world. 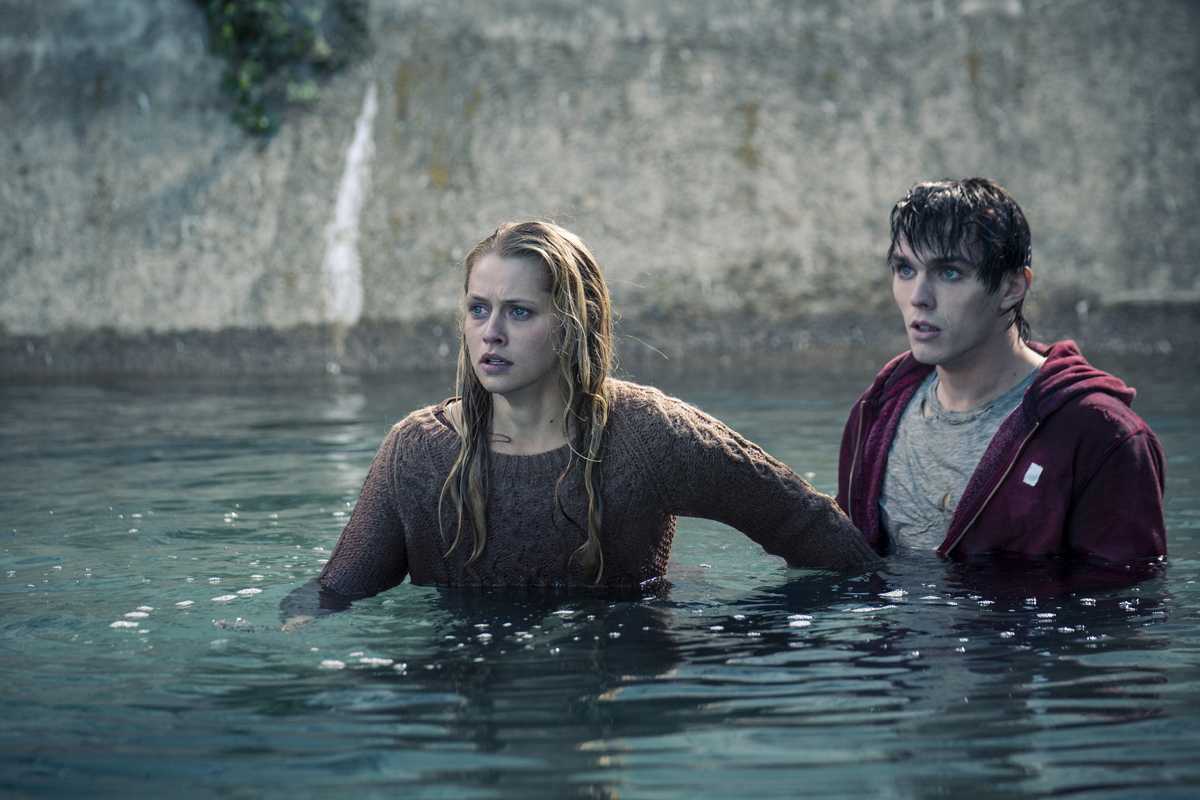