During the day one press conference at the Sundance Film Festival, festival director John Cooper responded to a question about Hollywood being blamed for the Newtown school massacre by citing Valentine Road as an especially timely entry, one which was selected for the festival before that tragedy occurred. The story of an eighth grader shot to death in his classroom by another student because of his effeminate nature is certainly an important film, yet its argument has a different relevance, one which speaks about the danger of violent influences but also takes a crucial look at bigotry and intolerance.

Valentine Road, in many ways, is an exemplary documentary. It provides an exceptionally mature and objective look at both sides of an issue that one might presume to be one-sided. The details of victim Larry King’s life are revealed in tandem with the details of shooter Brandon McInerney’s upbringing, as well as the subsequent fight by lawyers and jurors to ensure that he was not tried as an adult and instead afforded a certain leniency for his horrific crime. Interviews are conducted with both families, students, and others involved with the case to provide a complete picture of the situation as perceived from all possible angles.

Director Marta Cunningham, in her debut feature film, constructs parallel narratives that show how Larry, an orphan, was subject to physical abuse during his early years, and how Brandon was subjected to violence as well. The most passionate testimonies come from Brandon’s half-brother, who describes his younger sibling as being the responsible one in the family, and from the teacher whose classroom was the site of Larry’s murder. Various hate crime experts and legal players offer their perspectives on the situation and what preceded it, but hearing from classmates and family members proves the most effective in explaining how this unthinkable event occurred.

Through interviews, Cunningham establishes Larry as a gentle soul well-liked by his classmates but ostracized because of his desire to dress as a woman, wearing makeup and high heels to school. His act of giving a valentine to Brandon is what precipitated his murder, and that action is examined in full throughout the film. Some contend that Larry’s embarrassment of his classmate in front of other students constituted sexual harassment, and one teacher even cites religious reasons for Larry’s death. Speaking to so many people with different opinions on why Larry had to die is both extremely upsetting and exceptionally informative.

Cunningham was successful in talking to a variety of people with connections to Larry and Brandon, all of whom have plenty to say and firmly believe that their views are correct. Staging part of Brandon’s trial is very powerful, and hearing from a lesbian student who claims that Larry inspired her to dress in a more comfortable way and be more open about herself is quite moving. Ultimately, the point of telling Larry’s story has less to do with the importance of gun control, something made infinitely more relevant by the Newtown massacre, and more to do with the ethics of educating children and holding them accountable. The message of hope and diversity is strong, and Valentine Road is as much a universal tale about the consequences of intolerance as it is one specific story. 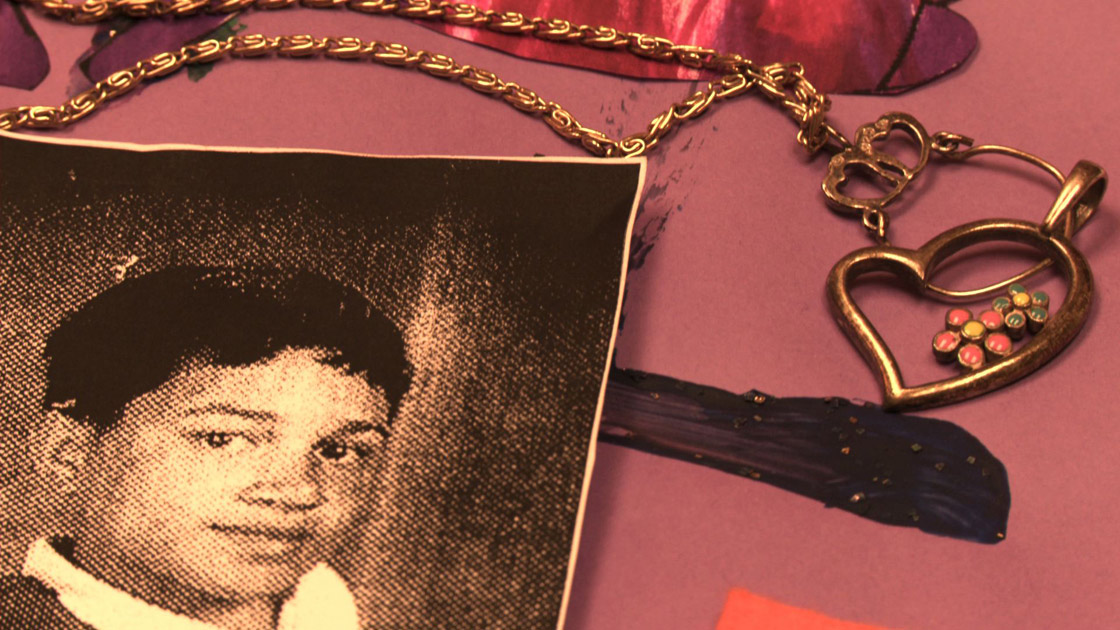