Title: The World According to Dick Cheney

There are some movie titles that can serve to instantly entice some prospective viewers and to instantly turn off others. That’s definitely the case with this documentary, which explores Dick Cheney’s long career in government. Directing duo R.J. Cutler and Greg Finton have worked on noted recent documentaries such as The September Issue and Waiting for Superman, respectively, and here they tackle one man with quite a reputation, painting a balanced portrait of his influence and contributions to American society over the decades. The film’s main argument, one which proves hard to refute after hearing testimonials, is that Cheney was the most powerful vice-president in U.S. history.

One of the most compelling aspects of The World According to Dick Cheney is the participation of Cheney himself. The politician is unapologetic for all of his actions, including his insistence on the existence of weapons of mass destruction in Iraq, constantly citing his commitment to the security and advancement of the United States of America. It’s strange to see Cheney in his current state, having lost a considerable amount of weight following heart transplant surgery, still espousing the same viewpoints but looking much less intimidating. Cutler and Finton wisely give Cheney the opportunity to comment on nearly every allegation they make in the film, allowing viewers to hear everything straight from the horse’s mouth.

The film’s timeline begins with Nixon in office, when Cheney was hired by Donald Rumsfeld and rapidly worked his way up to report directly to President Gerald Ford as White House Chief of Staff. Cheney’s tendencies are established through interviews and statistics, and it’s quite a journey to watch Cheney go from a young Congressional intern to one of the most influential people in the political sphere. Later on in the film, Cheney’s role in the search for George W. Bush’s running mate is elaborated on, and, most crucially, his response to the 2000 recount: to begin forming a government, something which no other vice-president has ever done.

Cheney is portrayed as the puppeteer pulling Bush’s strings while serving as his vice-president, running the show and even purposely depriving him of crucial information for his own purposes. It would have been fascinating to hear from Bush himself about his opinions on Cheney, since their relationship devolved midway through his time as presidency due to Cheney’s aggressive attitude and his push for him to pardon his old friend Scooter Libby. Carefully-selected interview subjects, however, do a fitting job, most notably Barton Gellman, a former Washington Post reporter and the author of Angler, which attacks Cheney for his role in the run-up to the invasion of Iraq. Gellman provides a skewering take on Cheney’s manipulative nature at every turn.

Several well-known aspects of Cheney’s life are ignored, such as his daughter Mary’s status as an open lesbian and his infamous hunting incident in which he shot his friend Harry Whittington in the face. Yet the overall picture seems complete, and the directors utilize a handful of sources, which makes the absence of opinions from political figures such as Bush or Democratic opponents less lamentable. This is a biographical documentary, one which goes to great lengths to profile its subject and to take a look at government, the country, and the world from one long-standing insider’s eyes. 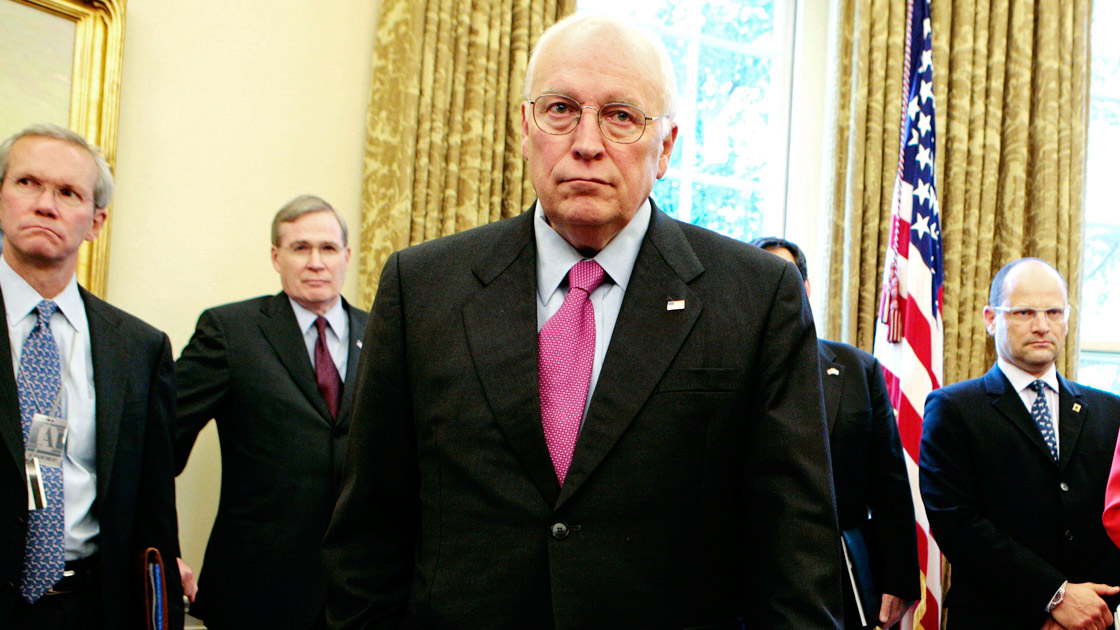