Concussion is an intriguing title for this particular film, which follows Abby (Robin Weigert) as she decides to make extraordinarily changes to excite her daily life after suffering a head injury. The concussion is the impetus for what is to come after, which involves Abby pouring out her sexual frustrations to her employee, Justin (Johnathan Tchaikovsky), and leads to her becoming a female prostitute. Since Abby’s journey is a highly tantalizing, complex one, perhaps its title is in fact appropriate, since it does not attempt to pass judgment on Abby or her decisions but instead merely identifies the inciting incident for her life change.

Abby’s progression into a world entirely unfamiliar to her is magnificently shown, as she awkwardly bumbles her way through her first appointment as the client and not too long after finds herself in the opposite position. Weigert, most famous for her Emmy-nominated role on Deadwood as Calamity Jane, is a superb choice to play Abby, never making her too confident but instead giving her an attitude that is easily amused and just as often excited. Abby is described by some as a bored, horny housewife, but it’s clear that there’s much more to Abby’s yearning for a more invigorating life than that.

As it progresses, Concussion becomes two films merged into one. The first features Abby exploring her sexual side as she romances multiple clients, some of whom are more receptive to the idea and catch Abby off-guard, and others less certain about their choice to contact a prostitute. The second is Abby’s home life, which shows her strained relationship with her wife, Kate (Julie Fain Lawrence) and her friends, namely the opinionated Pru (Janel Moloney). Both sides are enticing, and watching Abby switch back and forth between her two personas is gripping. When a fellow school mother (Maggie Siff) hires Eleanor, Abby’s alter ego, her worlds start to collide, prompting the inevitable downward spiral and the road towards the end of Abby’s fantasy life.

This is the first feature film from director Stacie Passon, who made the film with the help of the Sundance Independent Feature Project’s narrative lab. It’s nice to see Passon deliver the fruit of the Sundance Institute’s creative efforts and present her film for the first time at Sundance, and it’s no surprise that the film has been picked up for distribution, by The Weinstein Company. Passon demonstrates an extraordinary flair for portraying romance and sexuality on screen, drawing out a magnificent lead performance from Weigert and an equally compelling turn from Siff, as the object of Abby’s lust. Passon does not attempt to sensationalize Abby’s newfound career, but instead demonstrates her passion and excitement through marvelously-composed moments of intimacy.

There are those who will undoubtedly take the film to task for its uncensored depiction of sex and sexuality. Yet this represents a mature and eye-opening look at a complex subject, with a refreshingly positive representation of same-sex relationships as no different than heterosexual relationships. The film’s take on prostitution is also forgiving and open-minded, and it’s a treat to see a film that passes no judgment on its characters, instead allowing them to live their lives and deal with the consequences once things begin to unravel. Passon evidently has talent, and her original script is fresh and funny, and a great fit for her chosen actors. To describe Concussion as a quality film for adults would be accurate on multiple levels. 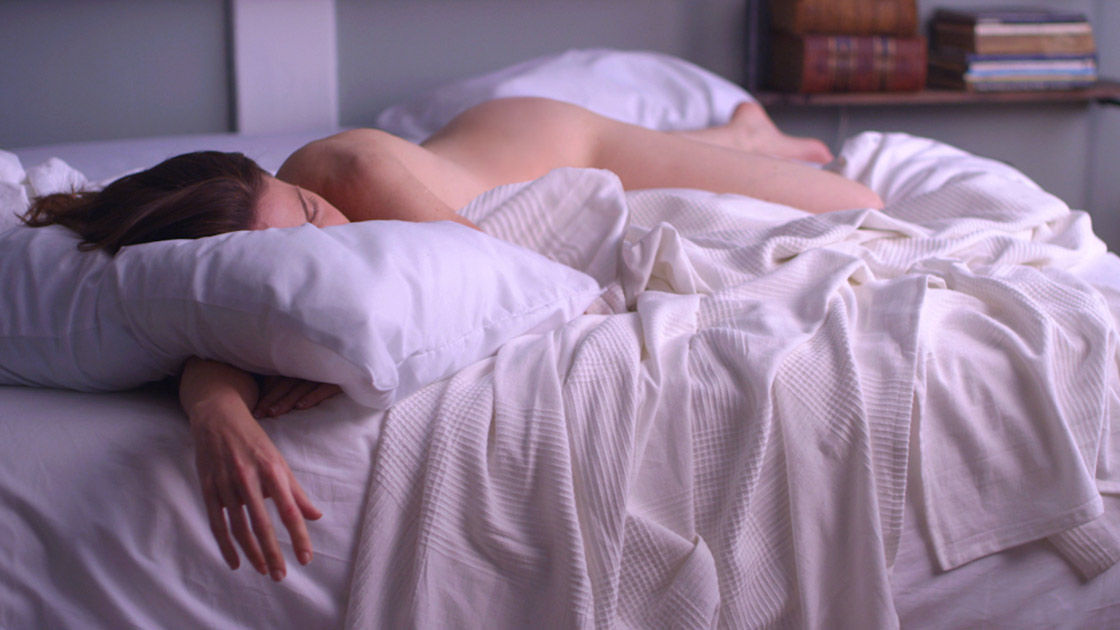