Check to See if You’ve Been Chosen by Dark Skies

Some audiences may be among the chosen by the upcoming horror-sci-fi-thriller ‘Dark Skies.’ Viewers can check their status by visiting You Have Been Chosen, and connect via Facebook. While there, movie fans can also browse their own alien file that’s filled with personal information, including their Terrestrial ID, Body Scan, Location, Image capture, Social Colonization, Abduction Status and more.

Users can also use the site to share their information or warn friends about their own impending abduction. There’s also a chance to enter to win an iPad mini. But just remember, you cannot escape them. Once you have been chosen you belong to them.

‘Dark Skies,’ which was written and directed by ‘Priest‘ filmmaker Scott Stewart, is set to be theatrically released in theaters on February 22. The film follows a young family living in the suburbs. Husband and wife Daniel and Lacey Barret, played by Josh Hamilton and Keri Russell, witness an escalating series of disturbing events involving their family, and their safe home quickly begins to unravel. When it becomes clear that the family is being targeted by an unimaginably terrifying and deadly force, the couple take matters in their own hands to solve the mystery of what is after their family.

Watch the official trailer for ‘Dark Skies’ below. 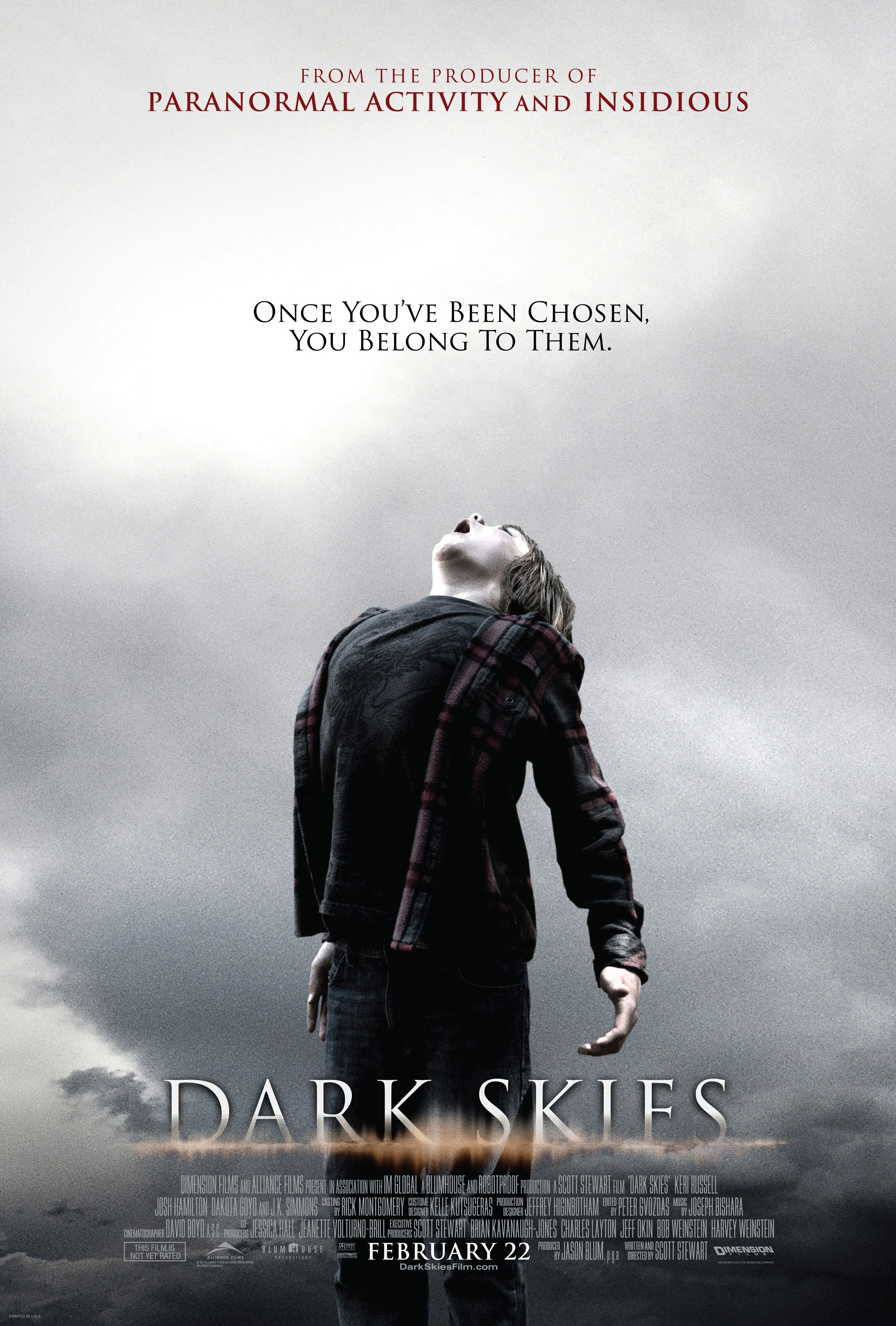