Young adults in crisis are common, especially in films. What prompts someone working at the Associated Press in New York City to move back home to suburban Connecticut to work in the job she had in high school as a lifeguard is the kind of thing that can only be explained away in a movie as an invigorating premise. Liz W. Garcia, who has worked as a writer on television shows Dawson’s Creek, Wonderfalls, Cold Case, and Memphis Beat, makes her feature film debut with this light comedy that feels all too familiar.

This may well be the most serious film role that Kristen Bell has undertaken, starring as Leigh, the Connecticut native who returns home and reunites with her high school friends, Todd (Martin Starr), an art curator who has yet to come out of the closet, and Mel (Mamie Gummer), who is now an assistant principal at her old high school. Their irresponsible antics, which include frequent marijuana smoking, make it seem as if they are still teenagers, and they amplify that feeling by hanging out with two unmotivated teenagers, Little Jason (David Lambert) and Matt (Alex Shaffer). Lines begin to blur as Mel finds herself breaking the law with Little Jason and Matt present, and Leigh starts to feel a desire on which she knows she cannot act but may be helpless to avoid.

Much like its central character, Leigh, whose life takes a break and slows down to the point of her sitting around daydreaming for a good portion of her week, with no aspirations, The Lifeguard isn’t headed anywhere in a hurry. Leigh’s drift from stability influences Todd and Mel far too much, and it seems too normal that these thirty-year-olds are spending all of their time goofing around and smoking with children more than ten years younger than them. Mel’s ability to accept the situation and behave irresponsibly around her students is especially difficult to believe, and it detracts greatly from the film’s effectiveness.

Bell has proven herself very funny in films like Forgetting Sarah Marshall and on television in House of Lies. In this role, however, she is not given the opportunity to have much range, and as a result does not turn in a memorable performance. The same is true of Starr, whose antics on Freaks and Geeks and Party Down have been hilarious, and Todd is, lamentably, monotone. The performers who do deliver are Shaffer, who boasts an equally eye-popping hairstyle as he did in Win Win, as the unhappy Matt, who yearns to move to Vermont and start a new life there, showing that the former wresler is actually a talented actor, and Gummer, who does not get nearly enough credit for being an actress in an own right, separate from her legendary mother Meryl Streep.

The Lifeguard starts at a point of change in its main character’s life journey and follows predictable patterns of positive and negative developments as it progresses. The family interactions between Leigh and her disapproving mother and more forgiving father fall flat, and it’s hard to accept Leigh’s home life because it feels inauthentic. So too do the marriage problems that Mel and her husband John face, overly dramatized and conveniently coordinated to cause friction in Mel’s friendship with Leigh. These characters are interesting starting points, but this film is just not fully developed enough to make a lasting impact.

The Lifeguard is an entry in the Sundance Film Festival U.S. Dramatic Competition in Park City. 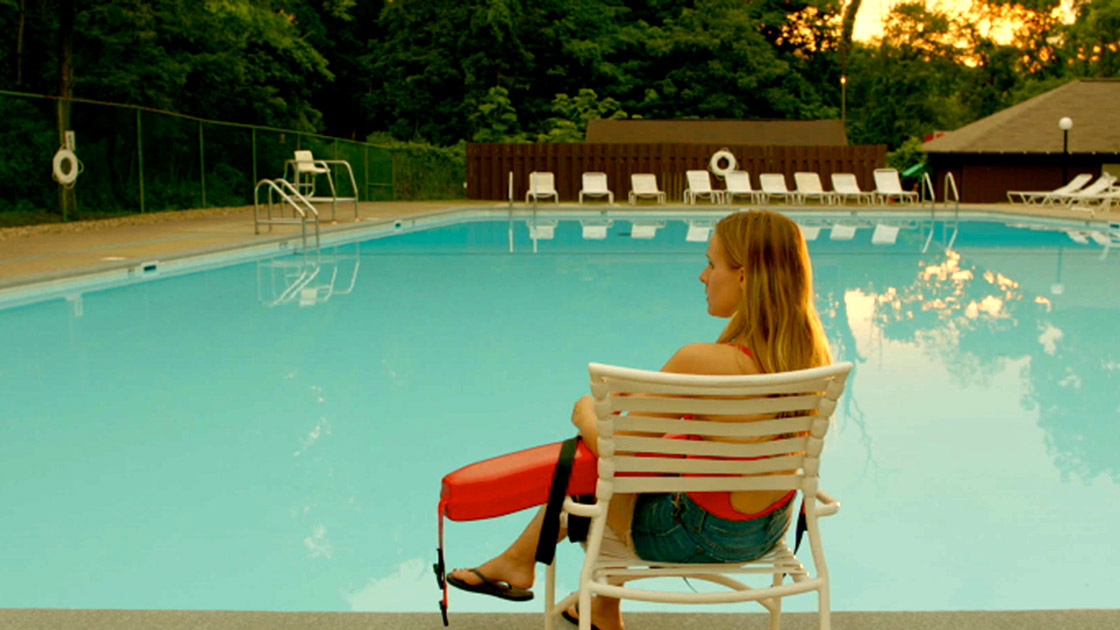