There is no time quite like the 80s. There is a look and a style of dress that immediately evokes that particular decade, and it is fully present in David Gordon Green’s Prince Avalanche. Alvin (Paul Rudd) spends his days working as a traffic line painter in Texas following widespread wildfires, with his girlfriend’s brother Lance (Emile Hirsch) in tow. The two could not be more different, as Alvin revels in solitude and hard work, while Lance prefers to talk about girls and complain about the boring nature of his life. What ensues is a slow-paced journey towards a realization that these two might have more in common than they both think.

Prince Avalanche is quite isolated in that it only features five characters throughout its entire run. As Alvin and Lance walk along the road, painting lines and putting up reflectors, they only rarely encounter others, namely a memorable truck driver (Lance LeGault) who serves them beer mixed with especially hard liquor. Alvin speaks frequently of his girlfriend and narrates the letters that he writes to her, while Lance talks almost entirely about himself and about the many women he has bedded and wishes to bed.

This is a very prototypical instance of two men wandering off into a rural area together and getting to know one another. This is not the first time that Hirsch has gone off into the wild, and, unfortunately, it’s hardly as compelling as his previous trip. Hirsch is decently entertaining, delivering a fairly straightforward, stream-of-consciousness turn as the lazy and easily restless Lance. Rudd has had the opportunity to be much funnier in the past, and this is a much more buttoned-up performance, something he does do fairly well. Their best scenes are when they are passionately angry at each other, finally letting their true selves be seen.

Prince Avalanche is a road movie of sorts, with its characters in no particular hurry to get where they are going since there is plenty of work along the way. As a result, nothing happens especially quickly, and the film alternates between scenes of them talking and scored shots of them working. It makes for a more focused experience, but one that is also not as involving. David Gordon Green has made serious films, such as All the Real Girls, in the past, but, more recently, he has invested himself in R-rated comedies such as Pineapple Express.

Prince Avalanche is in fact a comedy, yet it is hardly as funny as Green’s more explicitly hilarious work. There are plenty of jokes and comic moments, yet the film is not as compelling or enticing as it could be given the talent involved on both sides of the camera. There is, however, something reassuring and refreshing about a simple film such as this, one which perfectly fits its 1988 setting in spirit. Alone out in the middle of nowhere by themselves, Alvin and Lance are forced to interact and to understand who the other really is. It may not be the most thrilling journey, but it is still an interesting and worthwhile one.

Prince Avalanche is among the Premieres showcased at the Sundance Film Festival in Park City. 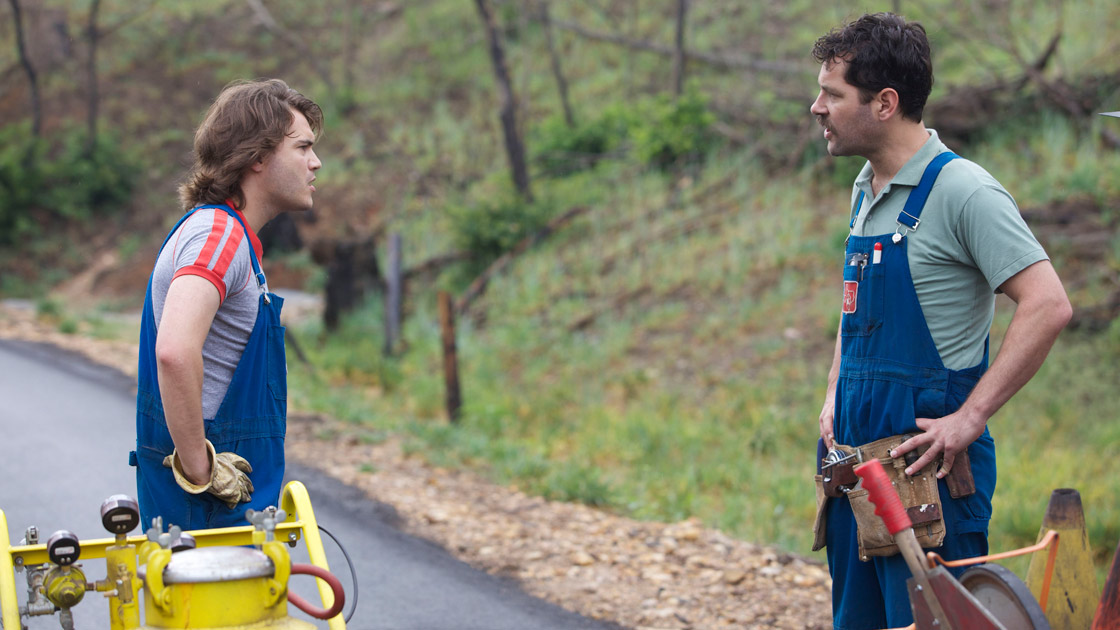