Cima Productions has debuted a first look photo from the feature film “Snap,” starring Youssef Delara (“Filly Brown”) and Victor Teran (“Bedrooms”). The film stars Jake Hoffman, Nikki Reed, Thomas Dekker, Scott Bakula, and Jason Priestley. The film is going to be one of the films being shown at this year’s South By Southwest (SXSW) Film Conference and Festival, which will take place March 8 through March 16 in Austin, Texas.

The film is a thriller that takes place in one of the most unlikeliest of places–the underground music scene. However, that doesn’t mean the film won’t be lacking in terrifying stuff.

“A stylish psychological thriller set against the underground dub step DJ scene that takes the audience on a dark and terrifying journey into the depths of the psychopathic mind as it threatens to explode into horrific violence.”

From the description, it seems like the film could turn out to be one of those thrillers that could add could add something new to the genre. I’m hoping so, anyway. You can follow the movie on Twitter @SnapMovie and you can learn more about SXSW at their official site. If you’re going to attend SXSW, are you ready to get your thrill on? Give your opinions about “Snap” below the post. 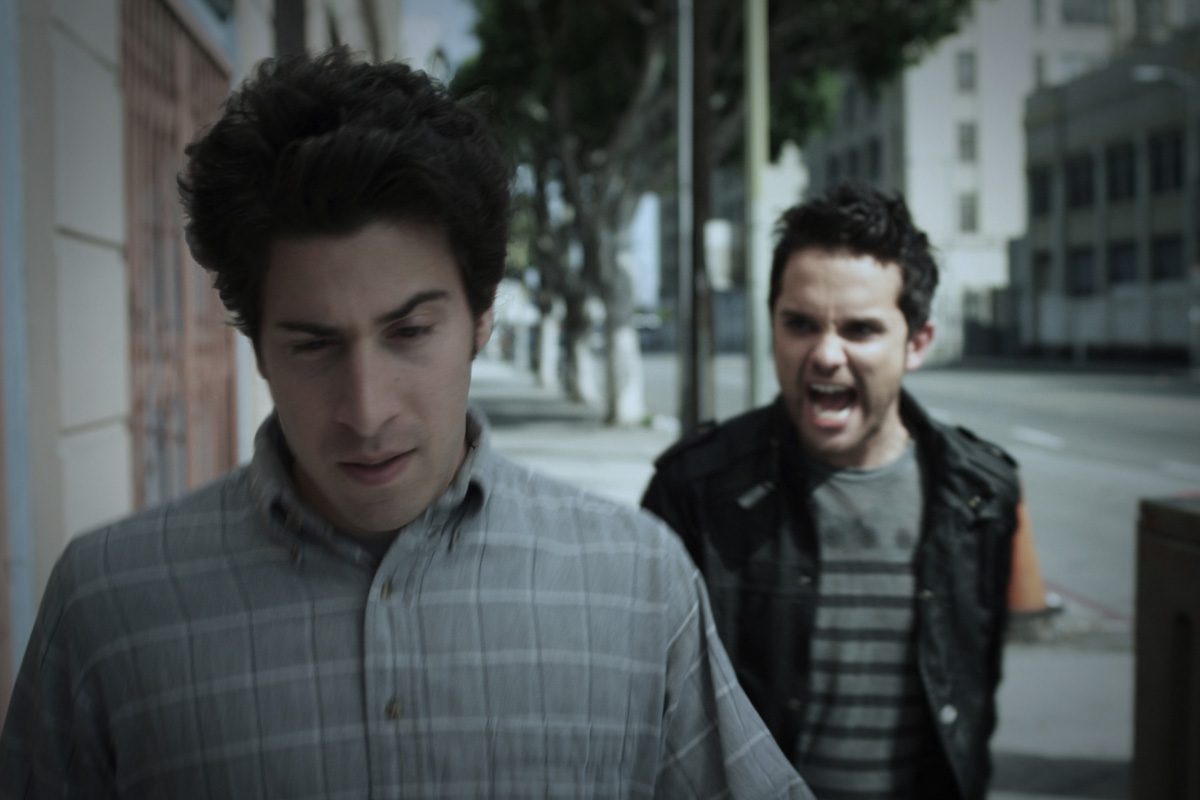