Films like Warm Bodies are what tween audiences need. That might not say much about the quality of the film, but Jonathan Levine has crafted a fun, light-hearted take on Romeo & Juliet (even going so far as to name the characters R and Julie) that could just be the right movie for the upcoming Valentine’s Day.

A lot of Warm Bodies success lies within Nicholas Hoult’s performance as R. Much like he did in X-Men: First Class, Hoult gives an earnest performance, and makes you root for the zombie that just wants to find love. Hoult also nails the inner monologue the script gives him, with it never coming off too cheesy or over-the-top. The film mostly rests on his shoulders, as does his chemistry with co-star Teresa Palmer.

Luckily for us, they crackle on-screen together, with Palmer turning in some fine work as Julie. Already having nailed the tough, badass female down with her turn in I Am Number Four, Palmer echoes shades of that character in Julie. What she also nails is the girl who’s curious about a zombie who might be nice. It’s fun to watch her and R’s romance blossom, even as he teaches her how to get by in his world. Not all the jokes hit, and not all the lines are solid gold, but with leads this likable, it’s hard not to by into their passion.

Of the supporting cast, the big standout is Analeigh Tipton. Not necessarily the dumb best friend, Tipton’s Nora does get some of the best jokes in the film, and her timing is nearly flawless. Sharing the title of ‘scene stealer’ with Tipton is Rob Corddry. The aptly named M, Rob’s a veteran of comedy, and it shows here when the spotlight shines on him. John Malkovich shows up as Julie’s father Grigio, and does a serviceable job, even if he seems to be kind of sleepwalking through it. He’ believable enough, and certainly doesn’t give a poor effort.

Warm Bodies doesn’t always hit its mark though. Unfortunately, it’s more concerned with being conventional than mining more from it’s rich, fresh take on the zombie genre. While conventional is fine (and again, makes for a perfect date movie,) Levine and company are doing some pretty original things with zombies that makes it truly upsetting they don’t go all the way with it. It does seem to borrow a lot from Stephenie Meyer’s awful Twilight saga, only with actual effort.

But Warm Bodies feels like Twilight for smart people. Yes, it’s conventional, but there’s never a moment the audience is not into R and Julie’s quest for love, much less actually rooting for zombies instead of hoping they all die. Warm Bodies has charm, and sometimes that’s enough to carry you to the finish line and mask some of a film’s lesser qualities. Thankfully, the film does just enough right to deliver a cute, nifty love story that is often times entertaining, even if it could be so much more. 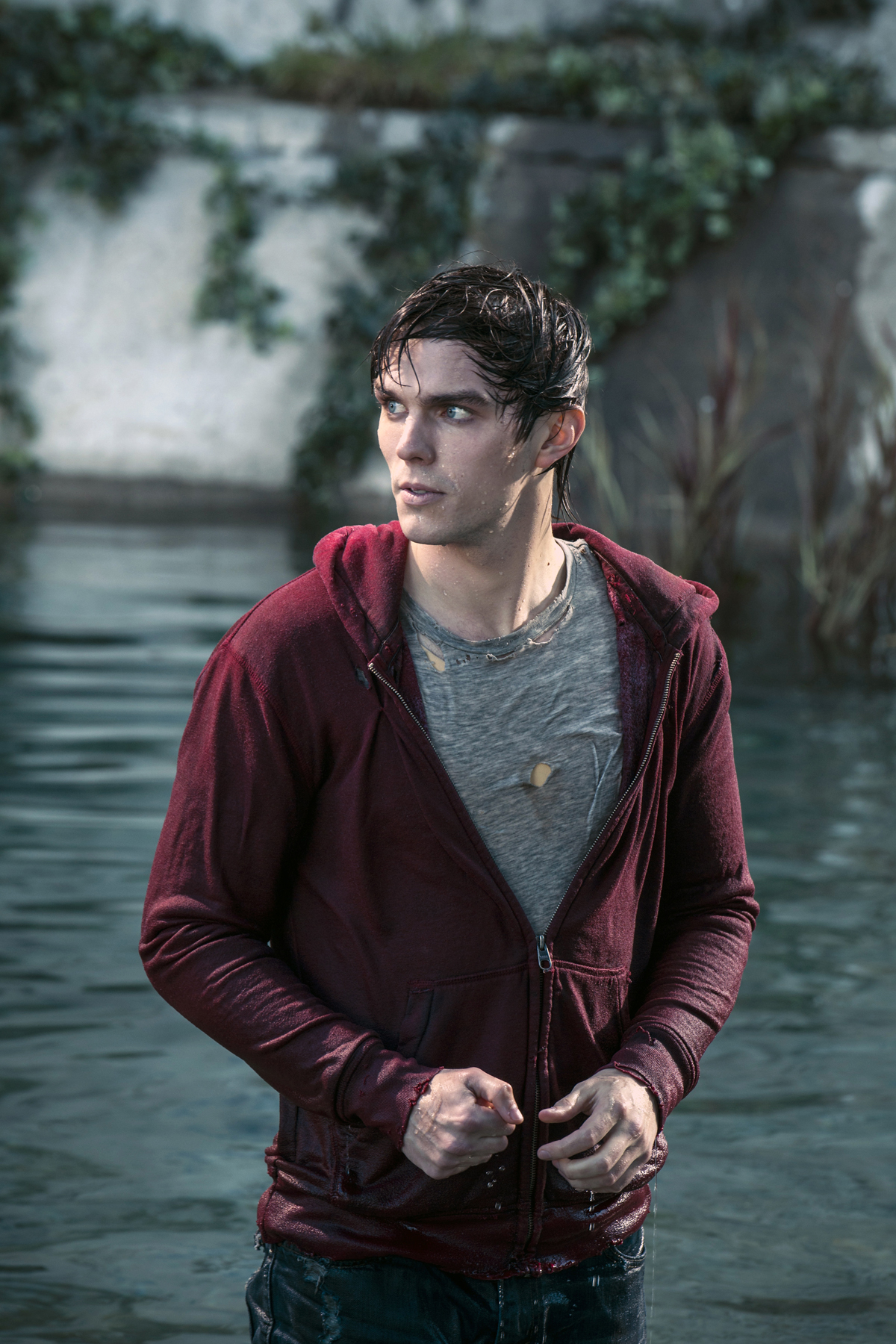