Superman Unbound Flies Into Stores May 7

DC’s latest animated film, “Superman: Unbound” now has a release date! For you DC and Superman fans, you can expect “Superman Unbound” on DVD, Blu-ray and On Demand and for download through Warner Bros. Home Entertainment May 7. If you happen to be at WonderCon in Anaheim, California, you’ll be able to see the world premiere of “Superman: Unbound” late March. The trailer of the film is below the post.

“Superman: Unbound” is based on the Geoff Johns/Gary Frank 2008 release “Superman: Brainiac,” and stars “White Collar” star Matt Bomer as the Man of Steel himself. The cast also features John Noble (“Fringe,” “The Lord of the Rings” films) as Brainiac, Stana Katic (“Castle”) as Lois Lane and Molly Quinn (“Castle”) as Supergirl. James Tucker (“Justice League,” “Batman: The Brave and the Bold”) directs as well as acts as supervising producer. The script comes from Bob Goodman (“Warehouse 13,” “Batman: The Dark Knight Returns”).

“SUPERMAN: UNBOUND finds the horrific force responsible for the destruction of Krypton – Brainiac – descending upon Earth. Brainiac has crossed the universe, collecting cities from interesting planets – Kandor, included – and now the all-knowing, ever-evolving android has his sights fixed on Metropolis. Superman must summon all of his physical and intellectual resources to protect his city, the love of his life, and his newly-arrived cousin, Supergirl.” 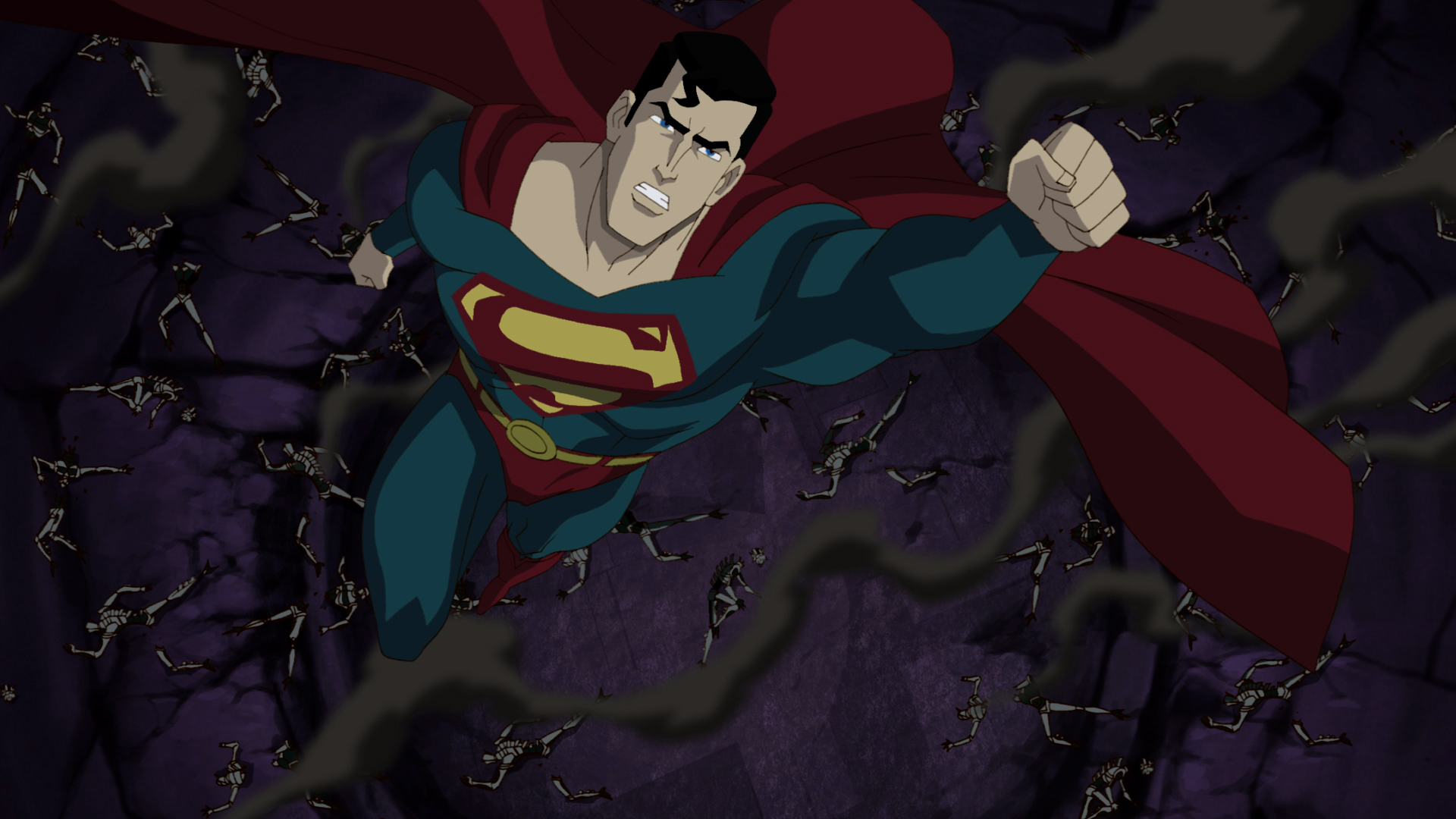