It’s time to count down the days until it’s time for “The Last Exorcism Part II,” and we’ve got the latest poster for you to take a look at. The poster keeps in the themes of the other posters for the film, giving us a very “Halloween” feel right at the beginning of spring.

“The Last Exorcism Part II” comes to theaters March 1. What do you think about the film? Write it out in the comments section! 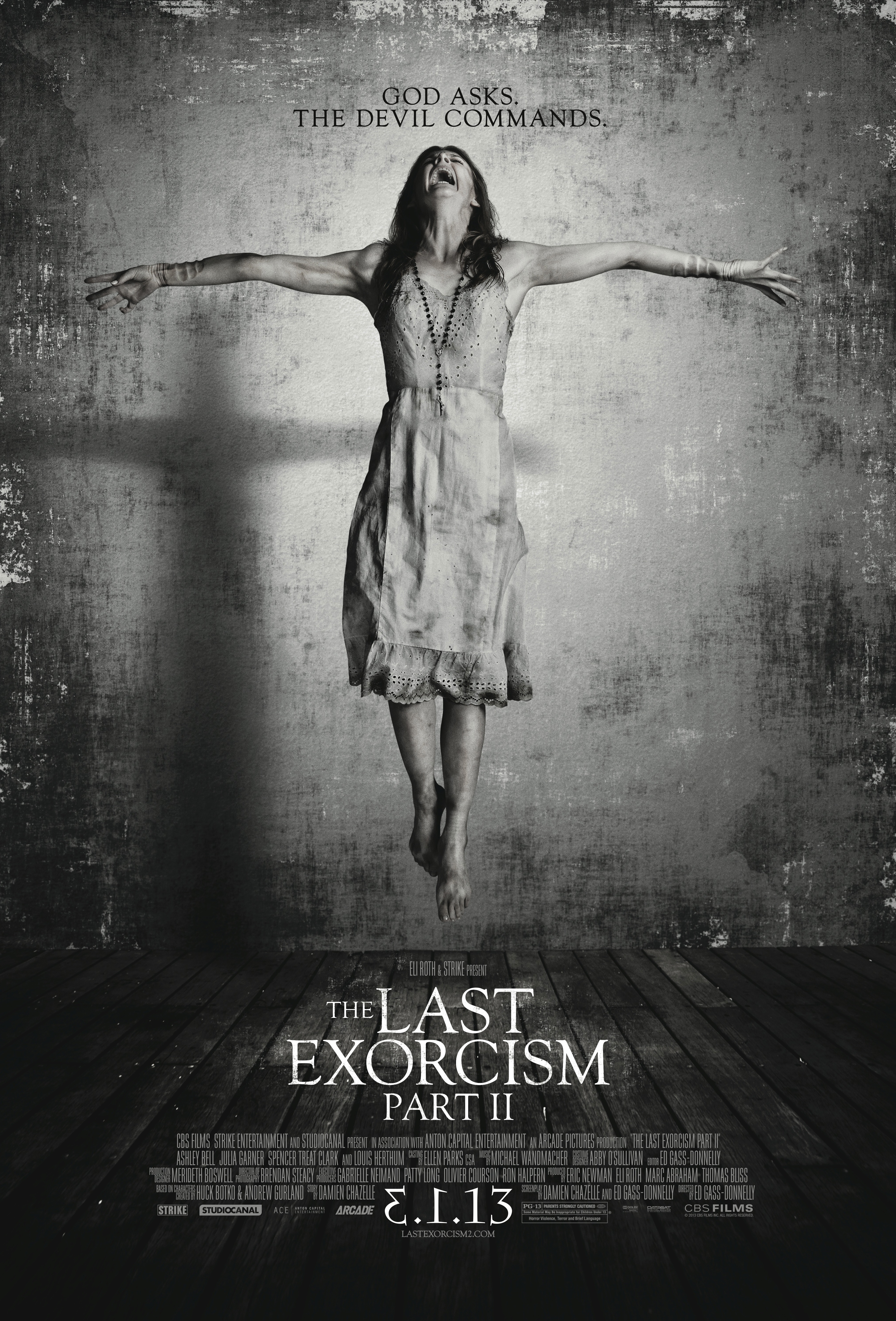