The 85th Academy Awards: What constitutes a Supporting Actor/Actress?

Academy of Motion Picture Arts and Sciences…I would like some clarification please. And just for the record, overall, I believe you guys did a decent job with the nominations this year (ahem, Ben-Affleck-Best-Director; Why-Pirates!-Band-of-Misfits-for-Best-Animation?).

But let’s talk about your Supporting Actor/Actress category; specifically, what constitutes a “supporting” performer?

Strictly looking at this year’s nominees, there are two (one in each) that have this guy quite perplexed.

-Anne Hathaway did extraordinary work in Les Miserables. There’s no denying that. But here’s the thing that scratches my ass: She’s in the 158 minute production for roughly 15 minutes. That’s the equivalent of the producer and/or a studio head’s daughter (explains why the bland Cody Horn has a career by the way) being put in a small role with a few lines as a more-or-less favor. And while Hathaway gave a stellar performance within the timeframe her character was given, can one truly say that was a “supporting role?” This notion also occurred in 2011 when Albert Brooks was getting positioned for a Supporting nod in Drive (didn’t happen though). It’s closer to a cameo appearance or glorified extra rather than a substantial supporting player in my not-so humble opinion. Hell, just sticking with the same flick, I personally felt Samantha Bark – whose pertinent character had more screen time and belted out just as many tunes in the epic musical depiction – warrants the nod over Hathaway.

-Then we have Christoph Waltz, who received supporting recognition for his work in Django Unchained. Again, Waltz is always solid, but here’s the deal: He was in the movie the whole damn time! That’s not a supporting role folks, that’s the bloody lead!

Now to provide all of you with an example, in the efforts to articulate where I’m coming from, let’s stay with Django Unchained for a few minutes (similar to Hathaway’s screen time). Just looking at the performers in that movie, here’s who should be considered for Supporting Actor nods: Leonardo DiCaprio and Samuel L. Jackson. That’s it. Why? Well, besides the obvious factors (performance, significance of the character, etc.) it really boils down to screen time.

For instance, being a member of one of the 30-or-so accredited critic associations out in the universe, every year we vote on potential applicants looking to join our eclectic groups. If a candidate reviews say one or two movies a month, they have no chance in hell making it in. Reviewing around 50 films a year, yeah, they deserve consideration; even though they do not take on a full workload like a lot of us do (over a 100 reviews per year – minimum requirement to remain in good standing in most associations is 70). Yet the key criteria is the amount of work executed; not just the talent.

So if you can follow that above example, doing minimal work – albeit exceptional, in this case, writing a competent review – does not, nor should it even be considered, as a worthy effort to be recognized among your peers. And this mainly applies to the Anne Hathaway nomination.

As for Mr. Waltz, seeing the AMPAS guidelines listed on their web site (shown below) could shed some light on why he was nominated for a supporting actor golden trinket and not a lead:

2. The five acting achievements in each category receiving the highest number of votes shall become the nominations for final voting for the Acting awards.

3. A performance by an actor or actress in any role shall be eligible for nomination either for the leading role or supporting role categories. If, however, all the dialogue has been dubbed by another actor, the performance shall not be eligible for award consideration. Singing that is dubbed will not affect the performer’s eligibility unless it constitutes the entire performance. The determination as to whether a role is a leading or supporting role shall be made individually by members of the branch at the time of balloting.

4. The leading role and supporting role categories will be tabulated simultaneously. If any performance should receive votes in both categories, the achievement shall be only placed on the ballot in that category in which, during the tabulation process, it first receives the required number of votes to be nominated. In the event that the performance receives the numbers of votes required to be nominated in both categories simultaneously, the achievement shall be placed only on the ballot in that category in which it receives the greater percentage of the total votes.

5. In the event that two achievements by an actor or actress receive sufficient votes to be nominated in the same category, only one shall be nominated using the preferential tabulation process and such other allied procedures as may be necessary to achieve that result.

6. In the event that an actor or actress receives a sufficient number of votes to be nominated for one achievement in one category and for another achievement in the other category, both achievements shall be eligible.

7. Final voting for the Acting awards shall be restricted to active and life Academy members.

Either way, a lot of this Supporting Actor/Actress qualifying could be determined by just using a simple eye test (screening). And to be fair, the last three year’s nominees save for young Hailee Steinfeld in 2010’s True Grit (felt she had a lead role), all made perfect sense to me (because it’s all about pleasing me). However, there’s always a random year where they need to look at the nominee tabulations and use that elusive common sense.

This is one of those years; for it’s a foregone conclusion that Hathaway is snagging Supporting Actress honors. And to some extent, as she’s hinted in interviews, even she knows it doesn’t make complete sense. 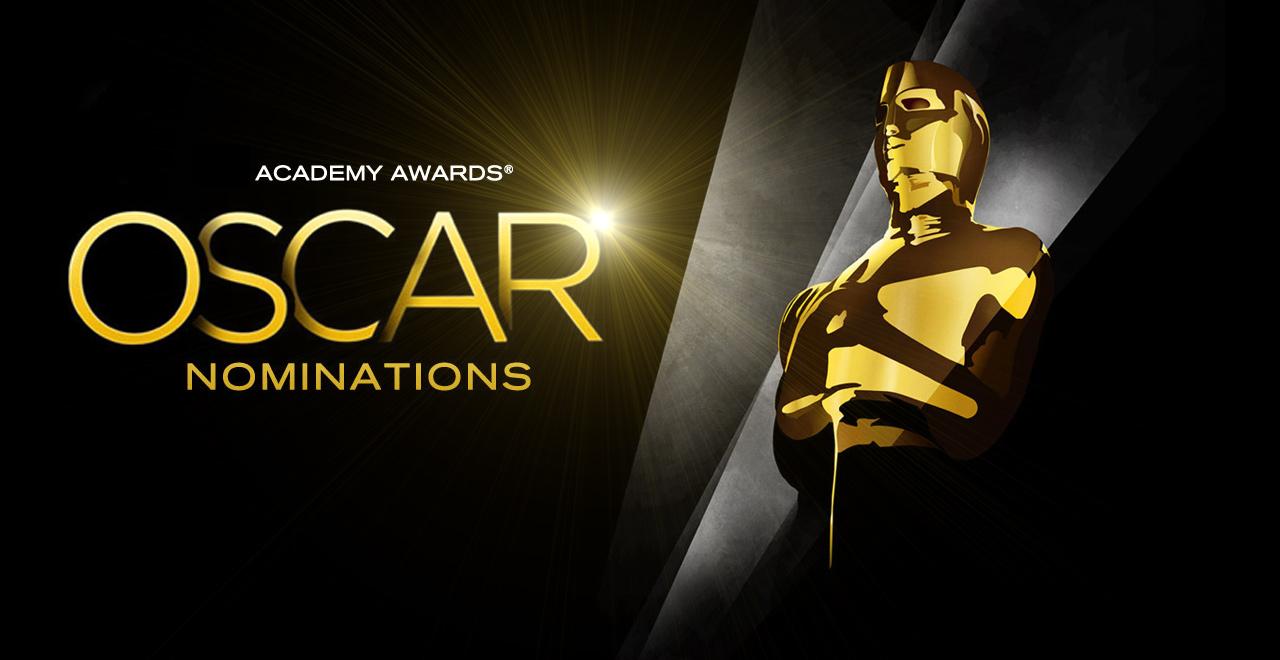