Get ‘A Glimpse Inside the Mind of Charles Swan III,’ A24’s new comedy written and directed by Roman Coppola, which is now playing in select theaters in Los Angeles and New York. The film, which hit theaters today, is also available nationwide on iTunes; several VOD outlets, including Amazon Stream, PS3 Playstation Unlimited and XBOX Zune; and such cable outlets as Time Warner, Comcast, Cox, Charter, Verizon, DirecTV, Suddenlink, Frontier and Mediacomm.

Charlie Sheen, Jason Schwartzman, Bill Murray, Aubrey Plaza and Patricia Arquette star in the comedy, which is driven by lost love, friendship and revenge fantasies. Set in a stylized Los Angeles, ‘A Glimpse Inside the Mind of Charles Swan III’ follows the title character, played by Sheen. Charlie is a successful graphic designer whose fame and money have provided him with a seemingly perfect life. When his true love, Ivana, played by Katheryn Winnick, suddenly breaks off their relationship, Charles’ life falls apart. He subsequently falls into doubt, confusion and reflection. With the support of his friends-Kirby, portrayed by Schwartzman and Saul, played by Murray-and his sister, Izzy, portrayed by Arquette, he begins to come to terms with a life without Ivana.

For more information on ‘A Glimpse Inside the Mind of Charles Swan III,’ visit the film’s official website and Facebook and Twitter page. Tickets to see the film in New York and Los Angeles theaters are now available.

Watch the trailer for ‘A Glimpse Inside the Mind of Charles Swan III’ below. 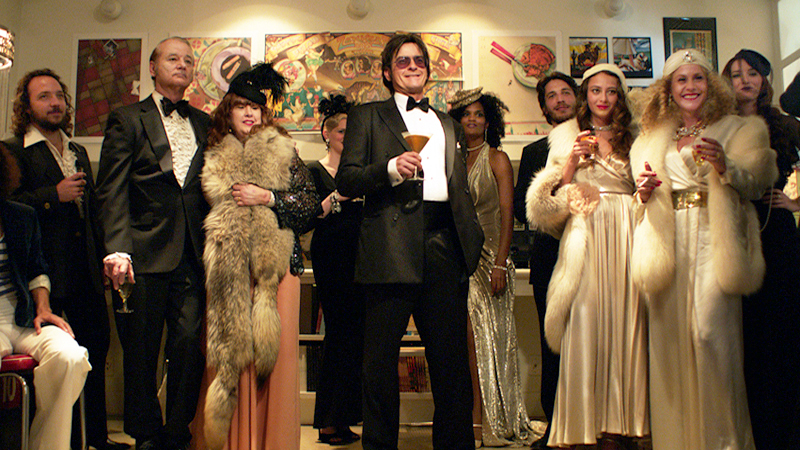