Game Description: The franchise that laid the foundations of the city building simulation genre is back, empowering players to create the world of their imagination! This new edition of SimCity marks a true rebirth of the franchise that brings the depth of simulation that has been the series hallmark for more than two decades and marries it with next generation accessibility and a robust multiplayer mode, giving players the power to change a world together. Players take charge of their own customized cities and build a world that co-exists alongside friends. For the first time in SimCity franchise history, players’ decisions will have long-lasting repercussions that will extend beyond their city limits. Together, players will address real global challenges such as climate change, the search for renewable resources and natural disasters. It’s up to the players to decide whether to compete or collaborate to shape the world of tomorrow — for better or for worse. 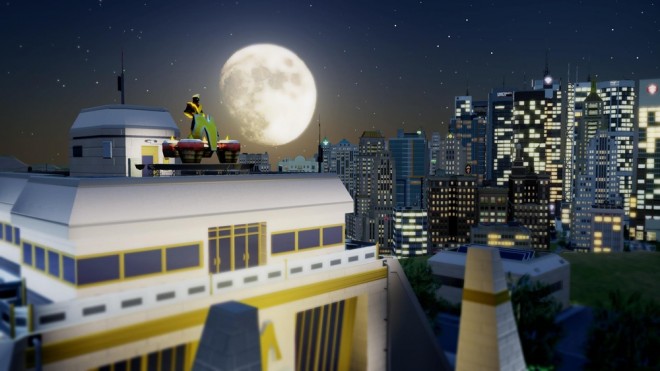