The box office results for the weekend of February 8th – 10th has comedy stealing money away from the rest of the pack. Identity Thief snagged more loot out of the proverbial safe than expected while Steven Soderbergh’s apparent swan song, Side Effects, may have the director going out on a depressing financial note. Here are the studio estimates:

The opening weekend number Identity Thief is slightly ahead of its $35 million production budget. And even with a plethora of unflattering reviews for the R-rated road trip/buddy comedy, this looks to be an early year hit for Universal – something the studio was missing for the majority of last year.

Side Effects is laced with an A-list cast but it looks as if audiences were not in the mood for a Hitchcock-like tale. The production budget was $30 million, so in all likelihood, a solid dose of DVD/On-Demand sales will be required to help this see the blank ink on the balance sheet.

Django Unchained currently holds the longest streak in the top ten with 7 weeks. Quentin Tarantino’s bloody western has now risen to $154.5 million on the domestic front. And with 5 Oscar nominations in the holster, expect that to slightly increase as we inch closer to the Academy Awards on February 24th.

With Thursday being Valentine’s Day, all the studios releasing products decided to let them loose a day early. But it’s not all cheap romantic bait, folks. Naturally, a Nicholas Sparks novel, Safe Haven, was adapted to the screen just in time for the Hallmark holiday. There’s also the supernatural-teen concept, Beautiful Creatures. The Weinstein Company elected to release a fam-friendly animation titled, Escape from Planet Earth. And for those that would like to see a heart possibly explode, A Good Day to Die Hard will get your blood pumping. Reviews will be right here my fellow Shockers! 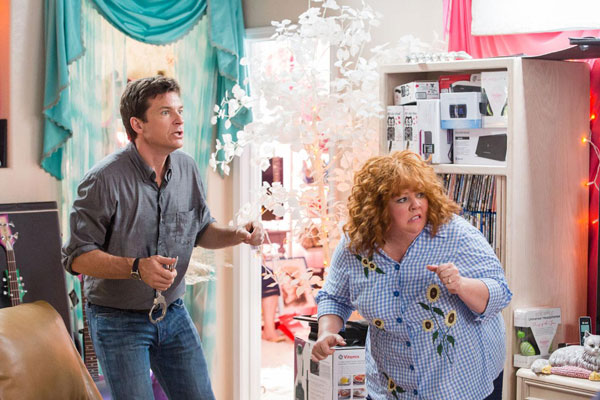