“Dead in France,” Delacheroy Films’ black and white noir comedy from the UK, is coming to America thanks to Breaking Glass Pictures. The home entertainment release of the film will be available nationwide March 26 for $24.99.

The film is directed by Kris McManus and written by and starring Brian Levine and has won three times at the 2012 Los Angeles Cinema Festival–Best Feature Film, Best Supporting Actress and Best Supporting Actor. The Hollywood Reporter called the worldwide festival hit a “gore-drenched black comedy” during its theatrical run. Movie Farm also called the film “a heady mix of high-style and British irreverenceas all manners of characters set out to ruin a hitman’s retirement in this charmingly offensive black comedy.” Good Film Guide also said the film is “a class act” and went on to describe it as “a very stylish, darkly comic thriller that thoroughly entertains.”

The film involves a hitman who wants to retire, but has to hunt down a group who has stolen tons of money from his car.

“Socially-challenged hitman Charles lives in Cannes and would like to retire with a yacht and a woman in tow despite the fact that he has absolutely no experience with either, at least until he meets his newly-hired cleaning woman, Lisa. Lisa is as beautiful as she is conniving and her boyfriend Denny is even worse. Charles doesn’t account for Denny and his cohorts stealing two million quid from his car. Follow Charles along his hunt for the trio down the beautiful Cote d’Azur. Along the way, his rival Clancy, who is furious by Charles’ decision to retire, has marked him for death.”

“Dead in France” will come with deleted scenes and gag reel. Check out the trailer and poster below and make sure to get your copy this March! 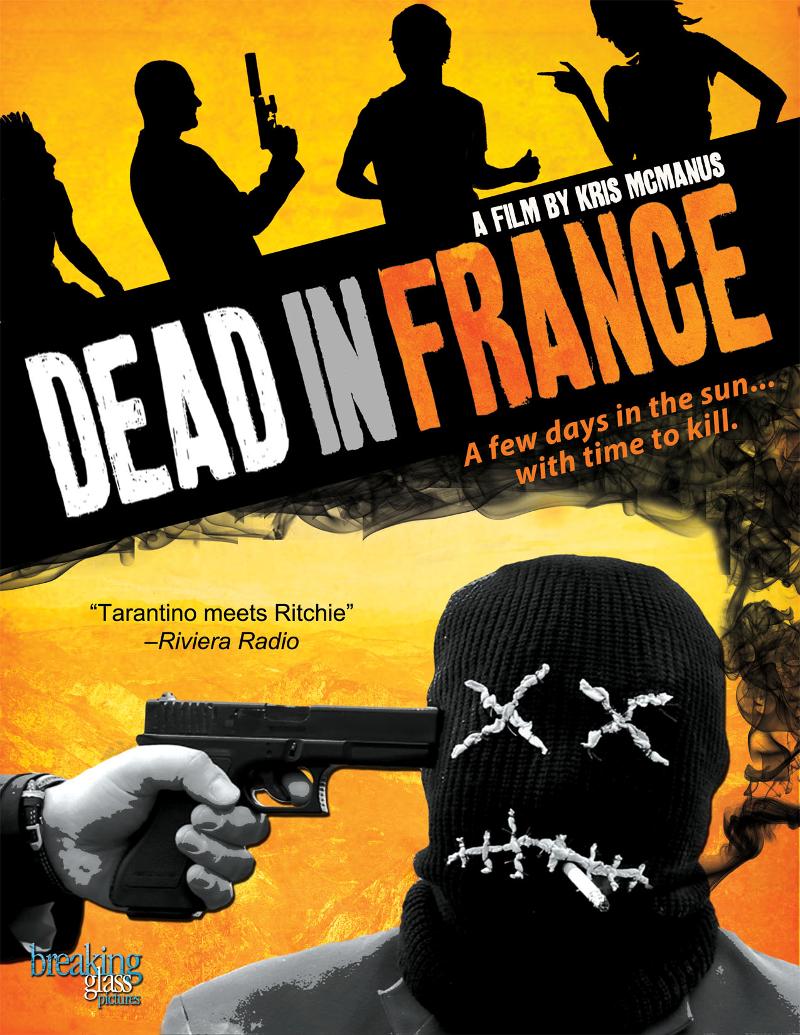