With artists churning out singles rapidly, the music industry has given birth to numerous fleeting solo and group acts. Nowadays, a talent can produce a “hot” single, drop it, make sales and then disappear with the rest of the Sisqós. Holding onto that success is the most taxing job and is largely determined by how cultivated an artist’s sound is.

Categorizing an outfit as a “band to watch” simply means the group has a transcending sound that will diversify one track from the next, steering clear of the typecast, “one hit wonder”. Alternative rock quartet, Diamond Youth, possesses this innate quality and is therefore deemed as Shockya’s “Band To Watch In 2013”.

Centering on the unrefined ways of rock, Diamond Youth keeps that sound afloat with pop melodic hooks coated in tantalizing vocals. The outfit dropped their EP, “Orange”, on February 5th via Topshelf Records and have since then released the music video for the album’s title track, which premiered on MTV Buzzworthy.

Diamond Youth recently announced they will be touring with PJ Bond and Turnover. Check out the tour dates below. 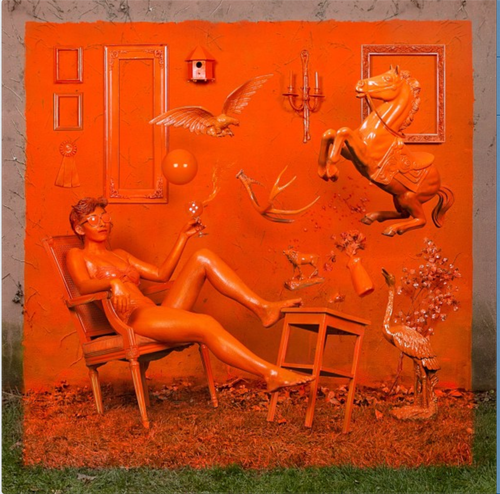