Hide the welcome mat, you have visitors…

DARK SKIES is a supernatural horror thriller with a sci-fi spin and is the next chilling film to come from Producer Jason Blum (PARANOMAL ACTIVITY, INSIDIOUS, SINISTER). It follows a suburban family that becomes the victim of strange and terrifying occurrences that seem to be the work of an alien force, leading them to unsettling suspicions and consuming them with a need to discover more. Creepy kids and unnerving shots of things amiss in an otherwise normal home with a bit of conspiracy theory thrown in for good measure, I’ve got to admit I jumped a bit when I saw the trailer in theaters.

Fans in the LA area can catch a special free early screening tonight before it’s out in theaters February 22nd with prizes and guest appearances from the cast and crew at the Arclight Cinerama Dome Theater in Hollywood! Act quick and arrive early, seating is limited and you won’t want to miss out on this! RSVP here to be chosen. 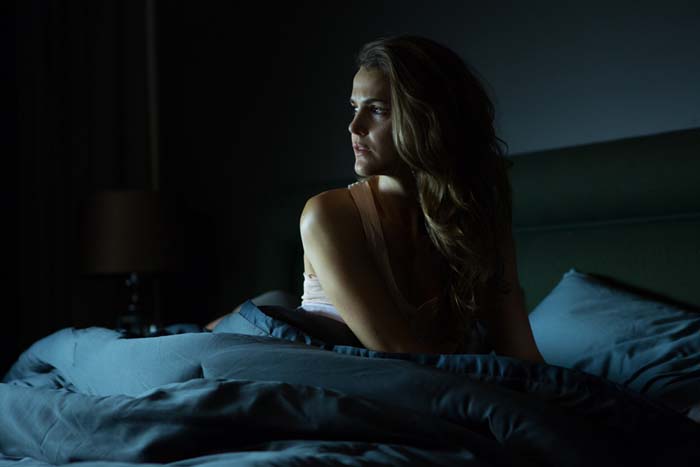