“The Hobbit: An Unexpected Journey” is clearly the favorite to win big at this year’s 39th Annual Saturn Awards. The nomination list, released by the Academy of Science Fiction, Fantasy & Horror Films, have the Peter Jackson film receiving the most nods of recognition this year.

Overall, the film has been given nine nominations. Behind “The Hobbit” are “Life of Pi” and “Skyfall,” and other films receiving multiple nominations includes “Marvel’s The Avengers,” “The Dark Knight Rises,” “Looper,” “Cloud Atlas,” “Argo” and “Les Miserables.”

This year, the Saturn Awards will also give a new category for independent films, with seven films vying for the award.

“From the grand adventure of ‘Les Miserables’ to the visionary fantasy of ‘Life of Pi’ and the magical realism of ‘Beasts of the Southern Wild,’ this year’s films transcended the notion of genre filmmaking and brought us extraordinary visions of exaggerated or enhanced reality, making this one of the most intriguing lists of Saturn Awards nominees in a long time,” said Academy President Robert Holguin. 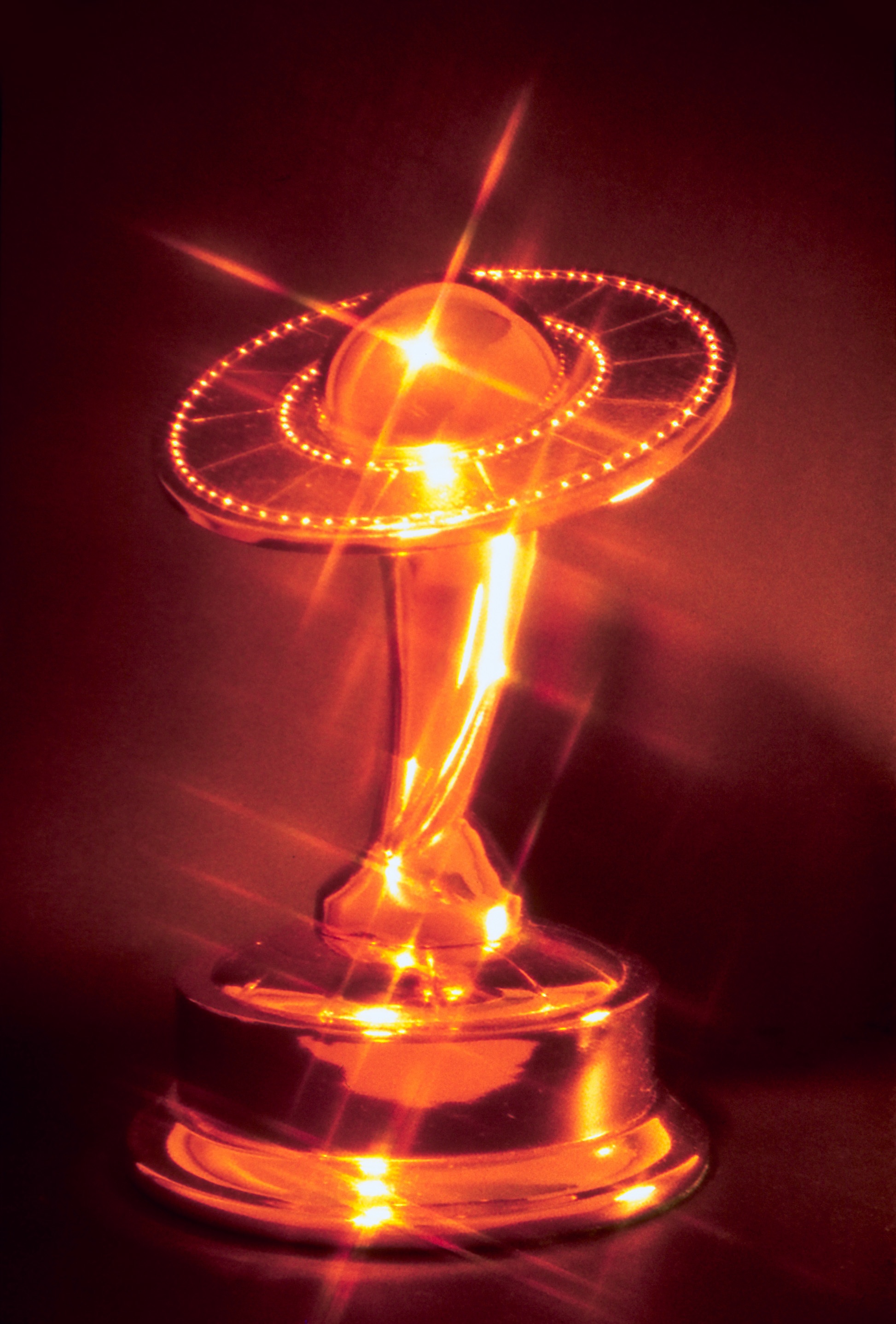