“Ender’s Game” is one of those books that everyone knows about, even if you haven’t read it. It seems like it was the “Hunger Games” of its day. Apparently, that “children in peril” quality is way upfront, as seen in this official second still from the film adaptation of the popular book.

The still was released on four “Ender’s Game” fansites (such as this one) and as someone who hasn’t read the book, the film looks really enticing. I’m already wanting to know more about Ender (Asa Butterfield) and the cast of characters. I guess I should pick up the book, then.

“Ender’s Game” is about a boy named Ender who has been chosen to be among an elite group of children trained to fight against the third invasion of the ant-like Formics. The now-legendary book was published in 1985 by Orson Scott Card. The film adaptation will be released Nov. 1.

Check out the picture below the post, as well as a gallery of the film’s army logos. What do you think of the film? Are you excited about this film adaptation? (If you are a big fan, I sincerely hope you won’t be disappointed). Give your opinions in the comments section below. 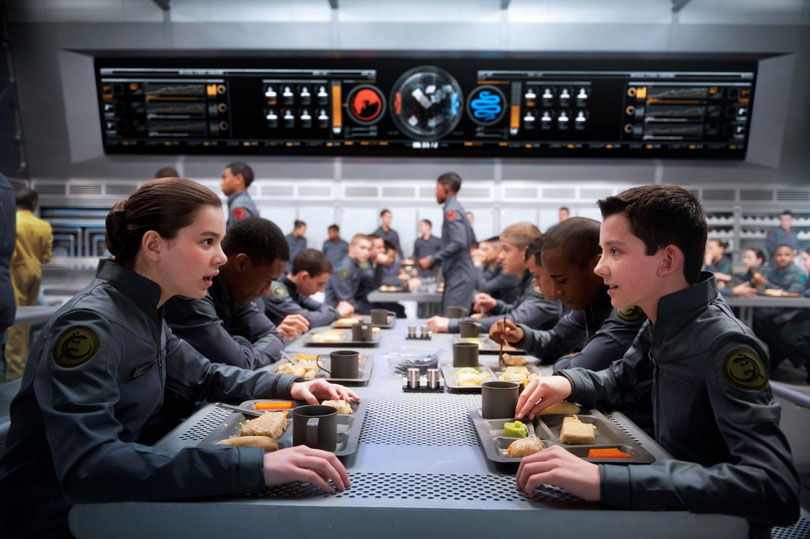 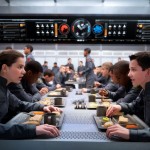 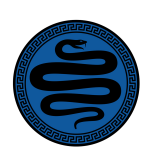 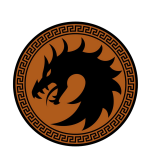 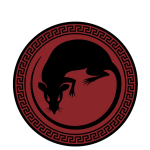 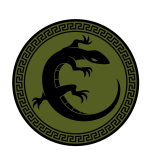