The Power of Few Movie Review

Title: The Power of Few

When Quentin Tarantino’s “Pulp Fiction” hit big in 1994, like an open-handed smack to the face of the film industry proper, its stylized noir plotting, fizzy mixture of violence and pop cultural dissection, and in particular its partite storytelling structure spawned a tsunami of imitators. Almost two decades later, that influence can still be felt, most recently in the form of writer-director Leone Marucci’s caffeinated, terminally bizarre “The Power of Few.” A New Orleans-set tapestral affair whose disparate storylines nominally coalesce over the course of one afternoon, this jumbled mash-up of conspiracy-tinged action and armchair philosophizing is offbeat and unique in some respects but hamstrung by a strange combination of slapdash plotting and its own self-importance.

To say that “The Power of Few,” produced by co-star Q’orianka Kilcher, late of “The New World,” revolves around the theft and smuggling of the Shroud of Turin — which is what a retired Larry King, playing himself, pops up to bloviate about in a couple televised segments within the movie — makes it sound a lot more interesting and exciting than it actually is. Imagine if, instead of race and socioeconomic class, “Crash” was set in the Big Easy and more wanly about hope and positivity, and then just had an occasionally mentioned subplot about a stolen religious artifact. Oh, and a few select characters using slightly futuristic technology, to muddy the timeline. Oh, and then the movie was open to fan casting, as well as online editing suggestions in post-production. That seems to be “The Power of Few,” basically — an independent film casserole in which a mess of ideas are erroneously declared to add up to one big one.

Needing some medicine for his baby brother, a teenager (Devin Gearhart) goes to a store, where he mulls plans to hold up the pregnant cashier (Moon Bloodgood). Dom (Jesse Bradford) is on the run from a couple of gang-bangers (Anthony Anderson and Juvenile) looking to silence him in advance of testifying against their friend, and he finds himself rescued by Alexa (Kilcher), a courier who could be the sister of Joseph Gordon-Levitt’s character from “Premium Rush,” except by way of “Aeon Flux.” While a couple of homeless pals, Doke and Brown (Christopher Walken and Jordan Prentice), serve as the piece’s informal Greek chorus, police agent-types Clyde (Christian Slater) and Marti (Nicky Whelan, giving nice tough-grrrl) zoom around town arguing about finding the “mark” and “package,” which may or may not be an item given to Alexa.

Wound up nicely to music by Mike Simpson, “The Power of Few” delights for a while simply because one doesn’t know quite what the hell to expect from it. When Walken isn’t obviously reading lines from cue cards about having once gotten his hair cut every 3,000 miles, pegged to his oil change, his other dialogue (“I could eat the ass of a low-flying duck”) just as frequently sounds like the jazz-riff improvisations of a Ron Burgandy acolyte — which kind of works, actually, since his character is supposed to be a former television news anchor. But Slater and Whelan, meanwhile, appear to be in some sort of “Southland Tales” spin-off, while Tione Johnson — in a small but crucial role as a candy-loving adolescent — seems purloined from some hypothetical Nicole Holofcener dramedy with Catherine Keener lurking just out of frame as an after-school care-giver stricken with white guilt. There’s no tonal consistency or unifying vision to Marucci’s work, in other words.

Cinematographer Reinhart Peschke delivers a grab-bag assortment of styles on an undeniably low budget, which helps give parts of the movie an undeniable pop. But production designer Ren Blanco’s work at times feels chintzy, and Marucci doesn’t have the benefit or editorial vision of smart pivot points to help try to corral his hopelessly careening, free-form narrative. As a result, “The Power of Few” feels like at least four distinct movies fighting for control of the overall apportioned running time.

NOTE: For more information on the movie, visit www.ThePowerofFew.com. 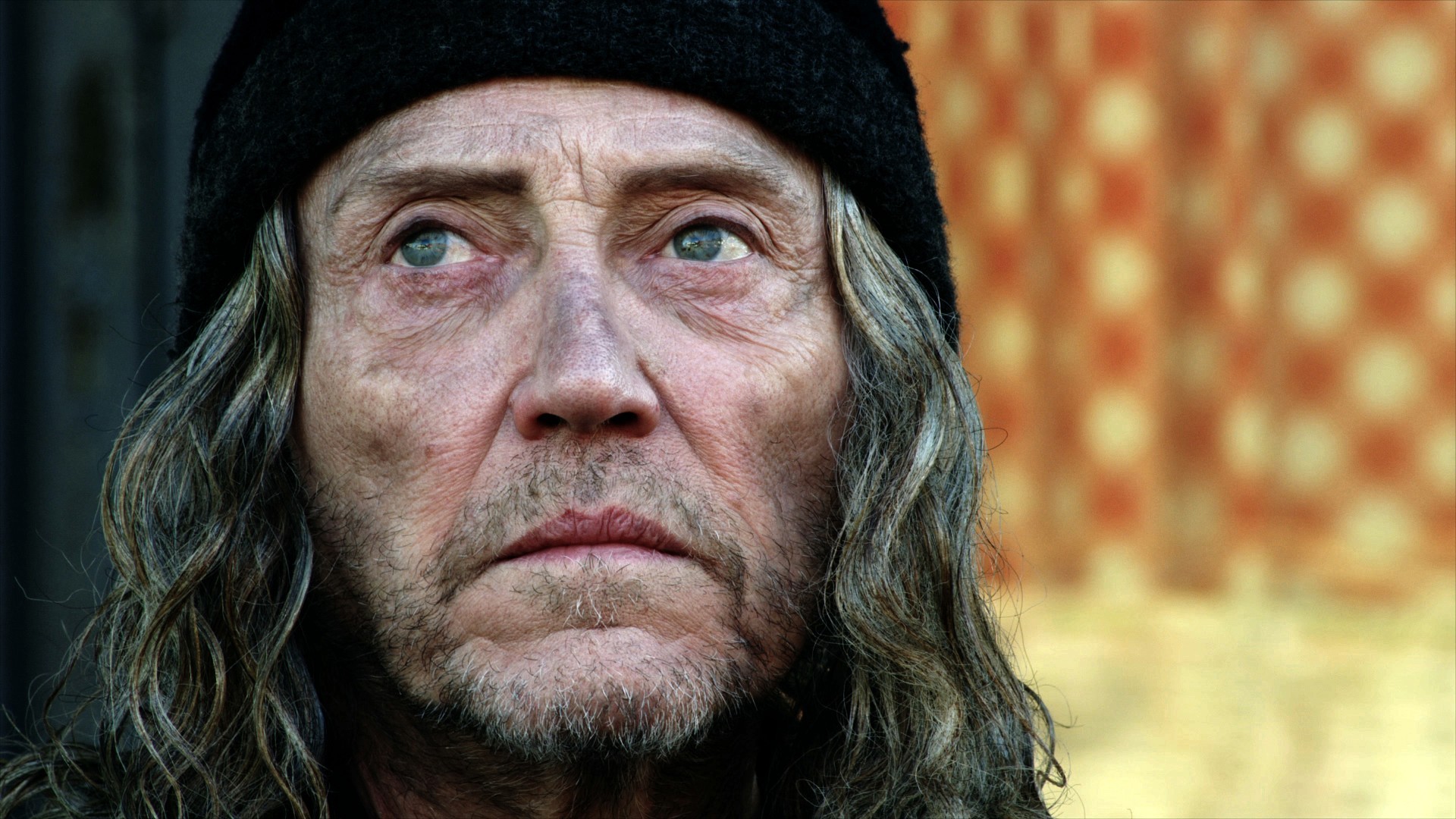