An opium-addicted gay Colonel, an aging Chinese ex-pat, an escaped slave, and a teen prostitute with one arm – not guys you’d peg as Civil War heroes, right? No so in “The Battle of Pussy Willow Creek.” Wendy Jo Cohen’s comedic mockumentary hones in on the lives of Colonel Jonathan Franklin Hale, General Li Shao-zu, Captain Elijah Swan, and Nick Brody, a quartet of very unlikely heroes who, even after saving the country during a battle that pitted 600 poor souls against an enemy army fifty times its size, went unrecognized because of sexism, racism and homophobia.

In honor of “Pussy Willow Creek’s” March 1st to March 7th run at The Quad Cinema in New York City, Shockya.com has the honor of debuting three exclusive images from the film. Scroll down to check out the shots of Matthew Ludwinski as Colonel Hale, Andy Sandberg as Sinclair Whittier and Dirty Martini as Curvaceous, and head on over to MovieTickets.com to purchase tickets to catch the film in full. 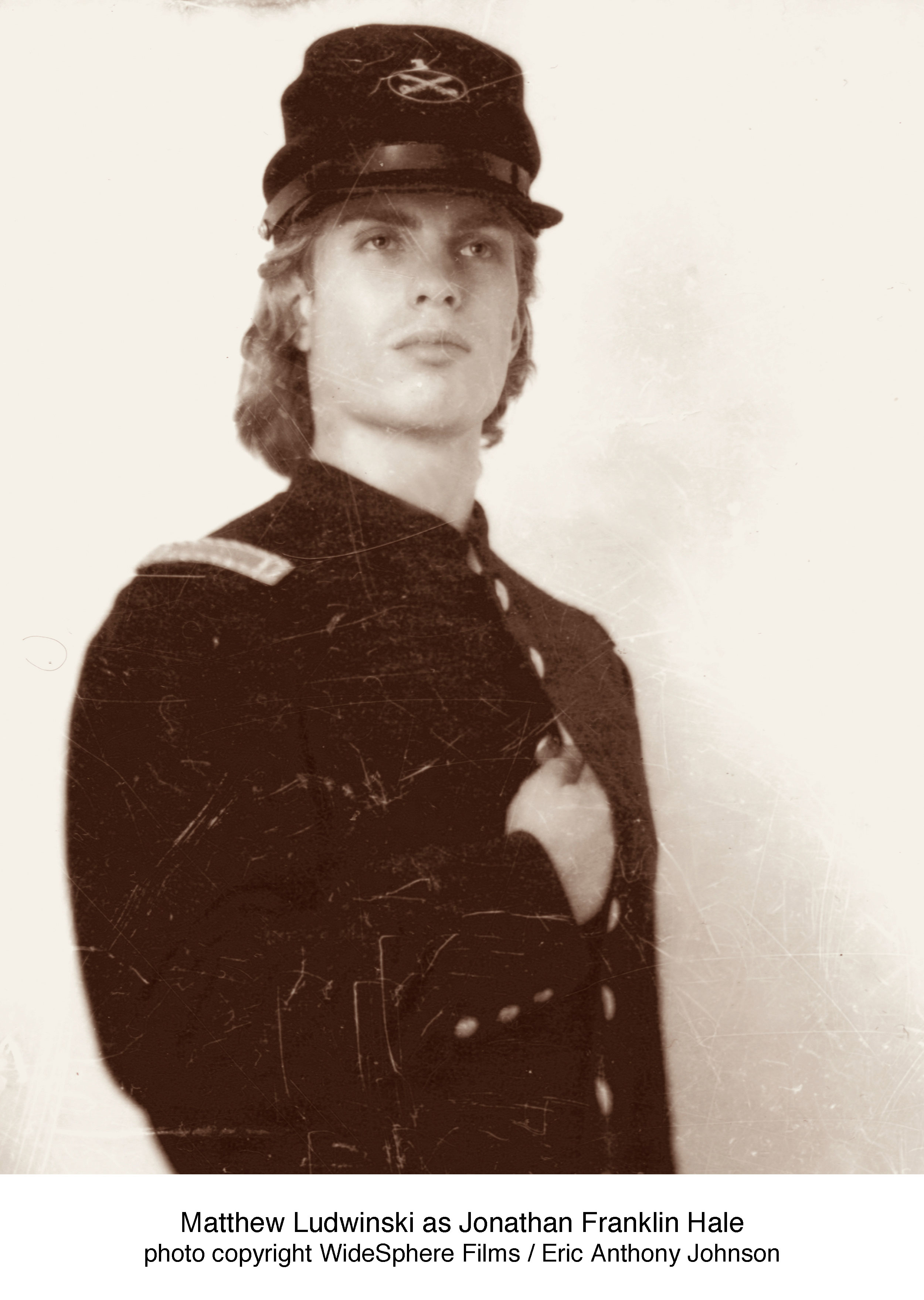 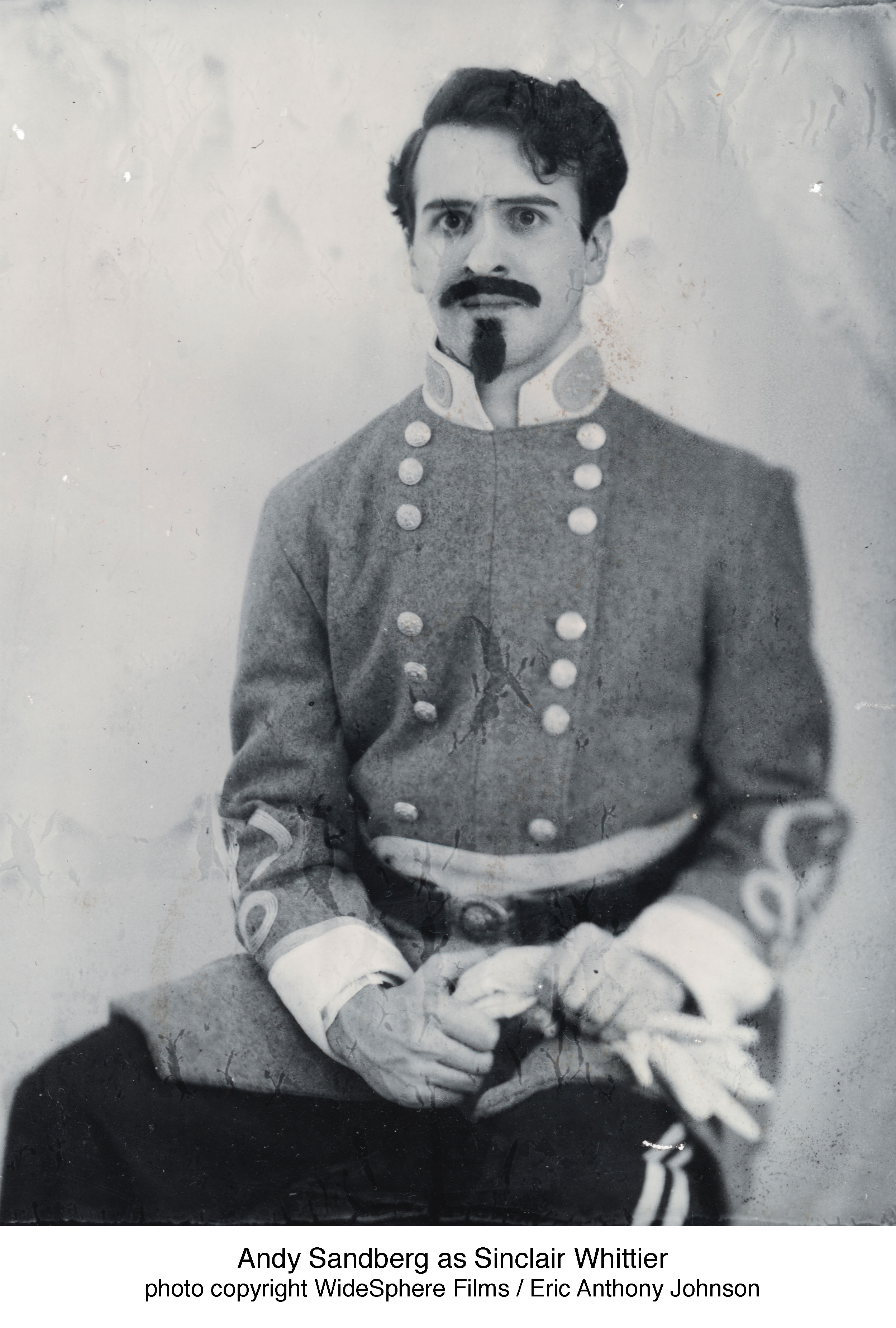 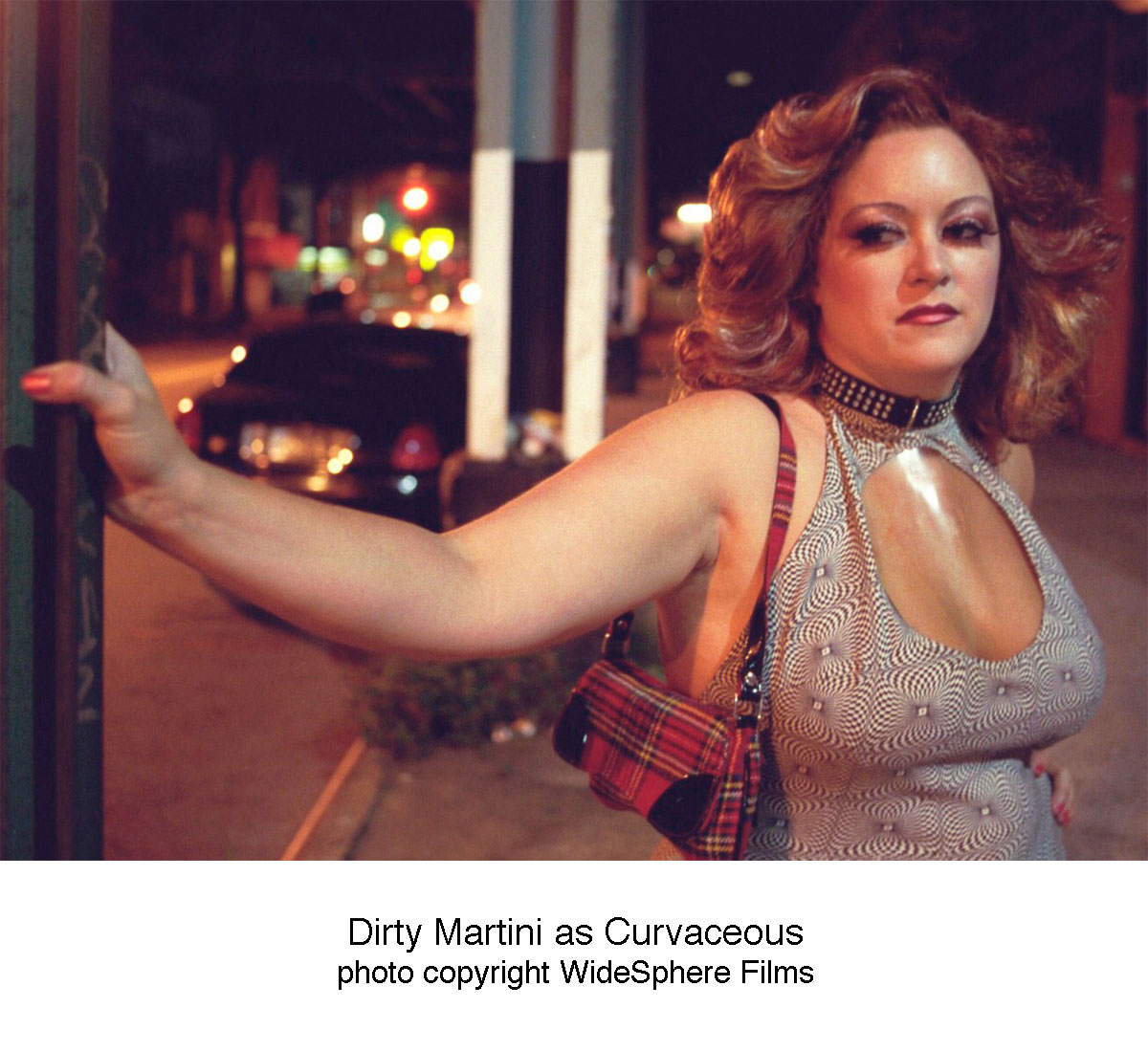 Cancel reply
The Power of Few Movie Review
Win A Crawl DVD From ShockYa!
To Top