Win A Crawl DVD From ShockYa!

Filmmaking brothers Paul and Benjamin China’s Australian thriller “Crawl” has been released on DVD and digital download and if you’re ready for some horror from Down Under, then you might want to enter into the “Crawl” DVD giveaway from ShockYa!

We will have two DVDs to give to two lucky fans. Here’s how to win. Follow us @Shockya and tweet us the phrase, “@Shockya is giving away 2 Crawl DVDs! Follow and RT to enter!” You have until March 12 to enter; you can enter every day until the cutoff date. Afterwards, we’ll pick two winners at random and notify them via Twitter DM. Good luck!

“Set in an unknown rural town, a seedy bar-owner hires a mysterious hitman to settle a score. The gun-toting killer crosses paths with an innocent waitress sparking a cat and mouse struggle of survival. As tension builds, everyone is driven to desperate measures causing a chain of events that build to a blood-curdling climax.”

Check out the gallery of photos below the post. Write what you think about the film in the comments section below. 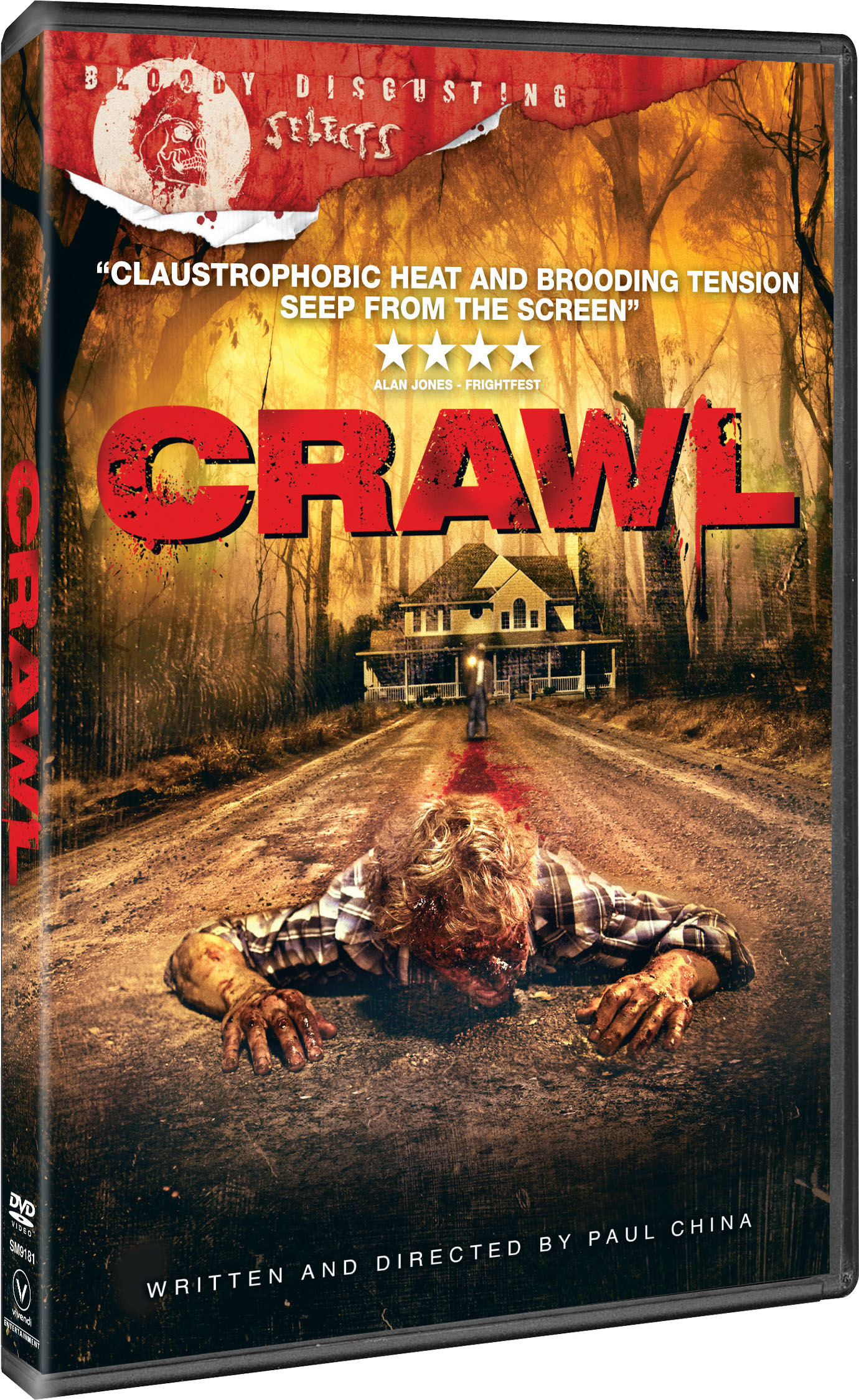 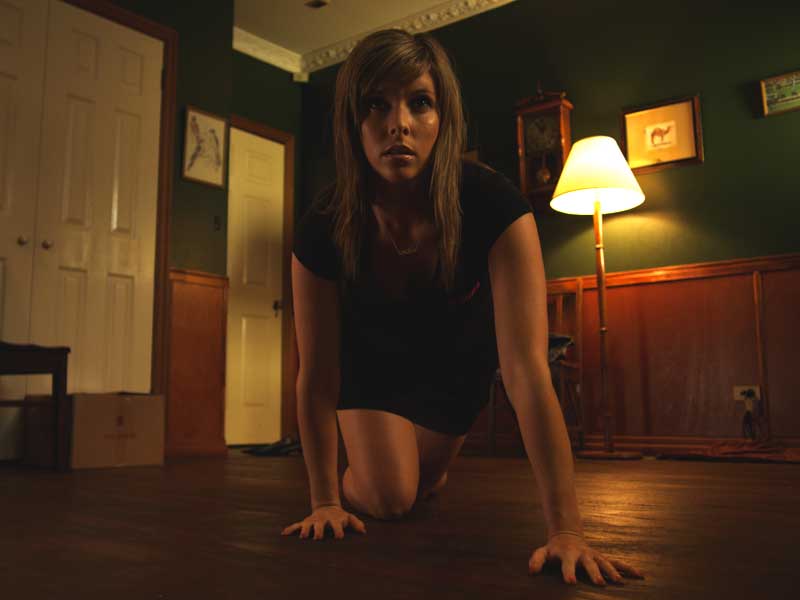