Game Description:Tomb Raider delivers an intense and gritty story of the origins of Lara Croft and her ascent from frightened young woman to hardened survivor, armed with only raw instincts and the physical ability to push beyond the limits of human endurance. Superb physics-based gameplay is paired with a heart-pounding narrative in Lara’s most personal, character-defining adventure to date. 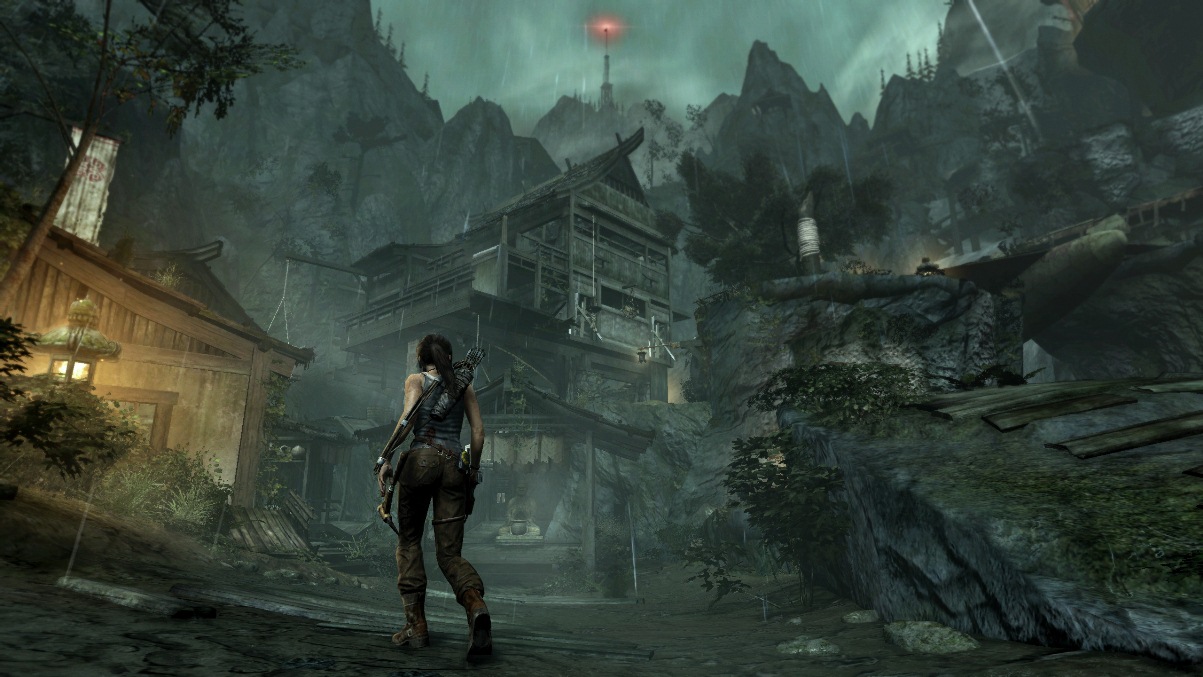