Phoenix Online Studios’episodic adventure game “Cognition” is now available for Ipad, with the released of the game of on the Ipad today two of the episodes are already available on PC and Mac.

In “Cognition” you play as agent Erica Reed, but she is no ordinary FBI agent. She has a secret weapon when it comes to tracking a killer, an uncanny sixth sense that reveals flashes of the past so she can piece together how a crime went down. She’s also grieving a devastating loss: the murder of her brother Scott, whom she tried and failed to save. A serial killer loose in Boston begans leaving clues that only Erica, with her odd intuition, can decipher. As she struggles to control her increasingly erratic and frightening visions, how many more people must die before she can bring the killer to justice?

The game is split in different parts each episode is a self-contained investigation into a unique serial killer that also advances Erica’s story and brings her closer to avenging Scott’s murder. Don’t forget to get your copy of the first episode for the Ipad here 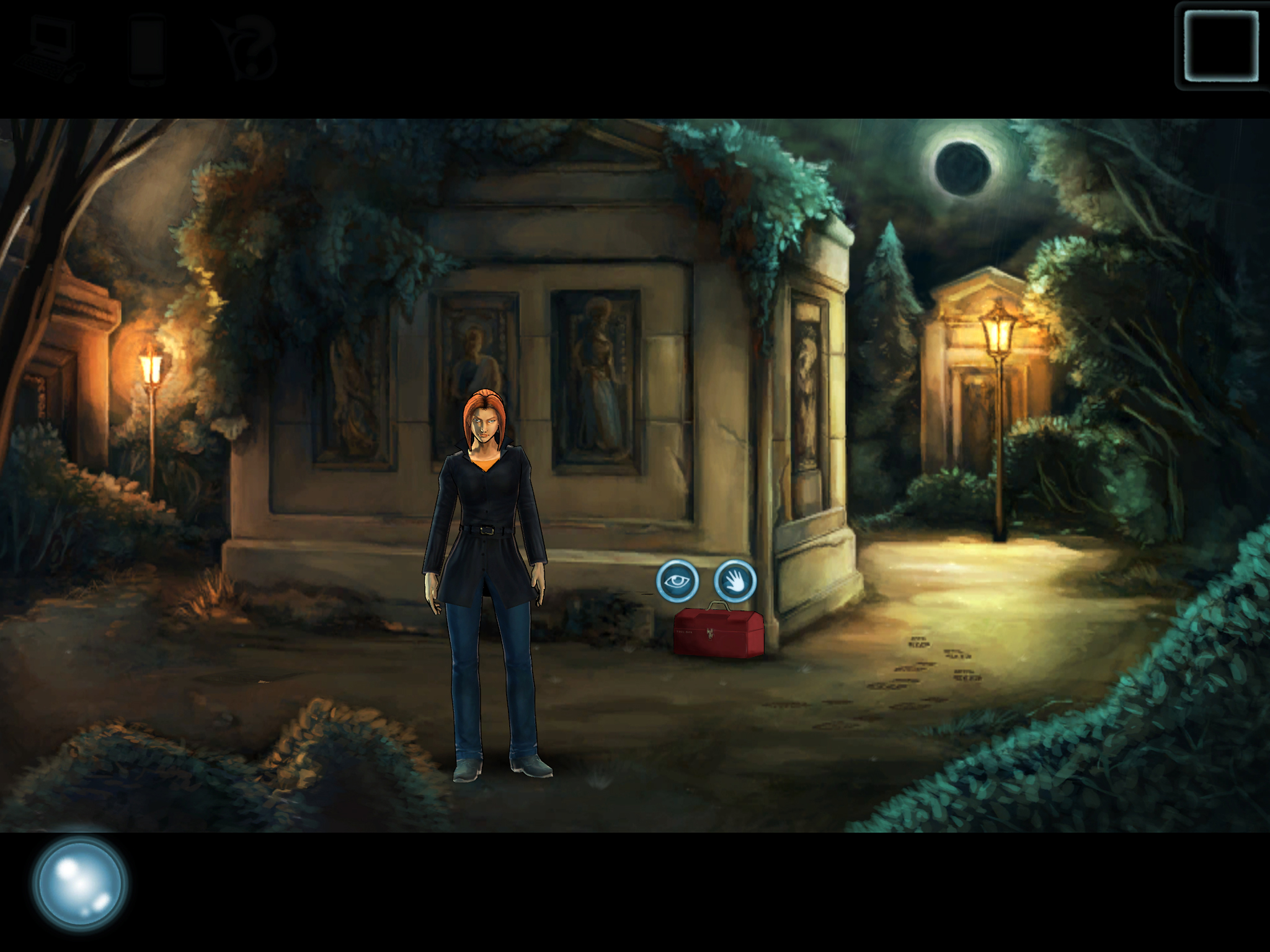