Title: A Place at the Table

It seems incongruous during a rampant obesity epidemic in the United States, the notion of around 49 million Americans suffering from “food insecurity” — not knowing where either their next meal will come from, or the money for it. But the smart and poignantly argued new documentary “A Place at the Table,” in assaying governmental farm subsidy policies and other social welfare assistance, casts hunger and obesity as neighbors, not distant and exclusive conditions separated by a yawning chasm. Engorged with feeling, this nonfiction tale leads with its heart, and successfully makes a persuasive case for social investments that offset future “up-stream” societal costs across a wide range of arenas.

In 1980, there were 200 food banks nationwide; now, there are more than 40,000. Against a backdrop which has seen a 40 percent rise in the cost of fruits and vegetables over the past three decades, versus a 40 percent decrease in the price of processed foods, “A Place at the Table” puts in its crosshairs agricultural policies (including $250 billion in USDA subsidies since 1995) that underwrite the massive production of in particular corn, wheat, rice, soy and sugar — the basic ingredients in many high-fat, high-sodium processed foods — but not other staple crops, or whole grains. It does this by polite cajoling, though, rather than heated hectoring.

Co-directed by Lori Silverbush and Kristi Jacobson, “A Place at the Table” has the benefit of some star power; Jeff Bridges, long involved in the issue, points out that the United States doesn’t fund its military through charity, so why should we count on the canard of private-sector donation for our hungry children, a full 50 percent of whom receive some sort of federal meal assistance. Most of its interview subjects are less known, though — authors, academics, a Congressman pushing reform and additional funding for the Child Nutrition Act, whose federal reimbursement level had until just recently not been raised since 1973. And then there are those either receiving food stamps or finding themselves living in mixed, multi-generational homes just beyond the reach of assistance qualification. Of this group, especially powerful is Barbie Izquierdo, a single mother of two who has tremendous insights into her struggle.

The film’s rhythms sometimes tip toward the sedate, and while Silverbush and Jacobson succeed in finding articulate and compelling interview subjects, they sometimes have trouble picking effective editorial pivot points and sharpening the spear tip of their arguments, making full sense of their case subjects’ situations. Still, with original music by T Bone Burnett and the Civil Wars, “A Place at the Table” aims to be a movie with more emotional punching power, which isn’t to say that it’s shoddily researched, just sensitive (perhaps a little too much so) to charges of wonky factorial overkill. Not unlike “Food, Inc.,” though, it shines a light on just the dispiriting degree to which so many of us — and especially so many children — are prisoners of a system in which the vast majority of the scope of their diet lies outside of reasonably expected mechanisms of their own control. 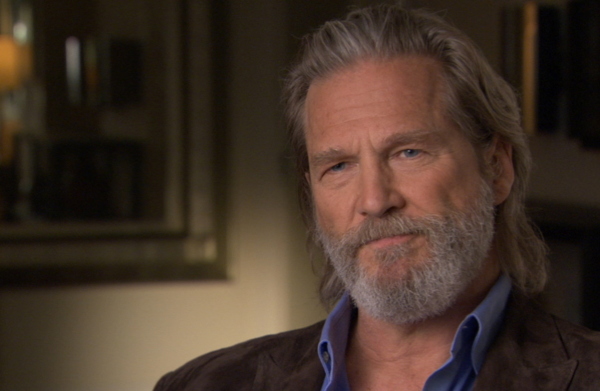