Title: Rescue in the Philippines: Refuge from the Holocaust

If every war is a thousand rolling tragedies, then the flip side of such conflict is also the opportunities it provides for humanity to showcase the better angels of its nature. Poker is the unlikely binding agent at the heart of “Rescue in the Philippines: Refuge from the Holocaust,” a briskly paced documentary in which a disparate but closely knit cabal — including the president of the Philippines and a future president of the United States — work together to concoct an intricate plan of rescue and re-settlement, saving over 1,300 Jews from death in Nazi concentration camps.

Narrated in somewhat uncharacteristically strained and self-aware tones by Liev Schreiber, “Rescue in the Philippines” recounts an interesting yet little known passage in the history of World War II. In pre-war Manila, in a country only recently granted nominal autonomy from the United States on a 10-year glide path toward independence, the President of the Philippines, Manuel Quezon, was a huge poker fan, and would often convene games late into the evening with, among others, then-Colonel Dwight Eisenhower and various combinations of the five Frieder brothers, a family of Cincinnati cigar barons who imported much of their tobacco from the area. As events cast a pall over much of Europe, this group would use their power and leverage other political friendships, helping to create and sustain a pipeline for Jewish families fleeing Germany, working with appointed American High Commissioner Paul McNutt to process scores of visas.

Co-directors Russ Hodge and Cyndi Scott construct things in a fairly straightforward manner, and have the benefit of many firsthand accounts from interviewees who were children at the time. Susan Eisenhower and Manuel Quezon III, the granddaughter and grandson, respectively, of the late presidents of the U.S. and the Philippines, also pop up to burnish the legacies of their ancestors. If certain details remain opaque, these heartrending recollections — including tales from the subsequent Japanese invasion — still deliver a moving emotional punch, making “Rescue in the Philippines” a streamlined treat for nonfiction history buffs.

NOTE: The exclusive Los Angeles engagement of “Rescue in the Philippines” takes place this week at the Laemmle Music Hall in Beverly Hills. 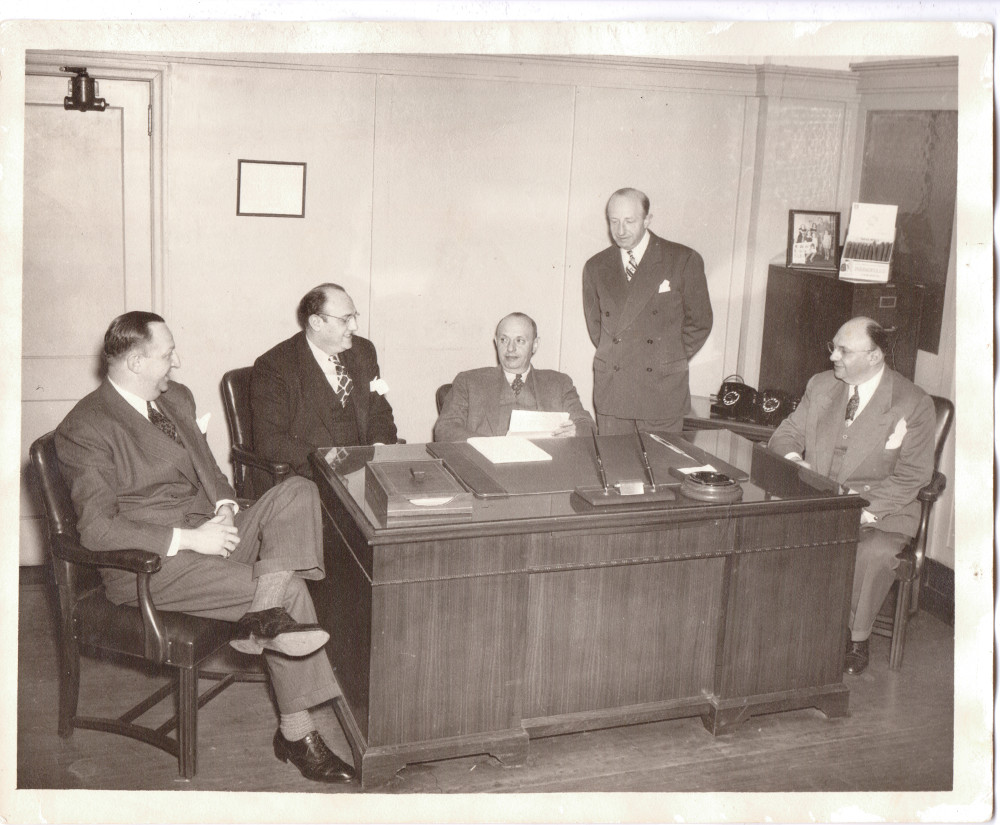