“Power Rangers” fans young and old will be glad to know that Lionsgate Home Entertainment’s “Power Rangers: Clash of the Red Rangers-The Movie” is coming to DVD and digital download March 5.

The Red Rangers are combining forces to fight off evil threats in this brand-new DVD:

“The Samurai Rangers team up with the mysterious RPM Red Ranger to fight off dual threats from Master Xandred’s Mooger army and a robotic super villain from the RPM Ranger’s dimension. When both Red Rangers get struck with hypnobolts they turn against one another and the fate of the world hangs in the balance.”

The film’s release highlights the fact that 2013 celebrates 20 years of international success as the number one children’s live action series. The film will be available for $14.98. However, if you want to try your luck at getting the DVD for free, enter into our Twitter giveaway!

We’ve got two DVDs to giveaway and if you want to try to get one, here’s what you need to do. Follow @Shockya. Then tweet us, “@Shockya is giving away Power Rangers: Clash of the Red Rangers-The Movie! Follow and RT to enter!” You have until March 18. You can tweet us every day until the cut-off date and after that, we’ll pick the winners at random and notify them through Twitter DM. Good luck and check out the trailer for the film below! 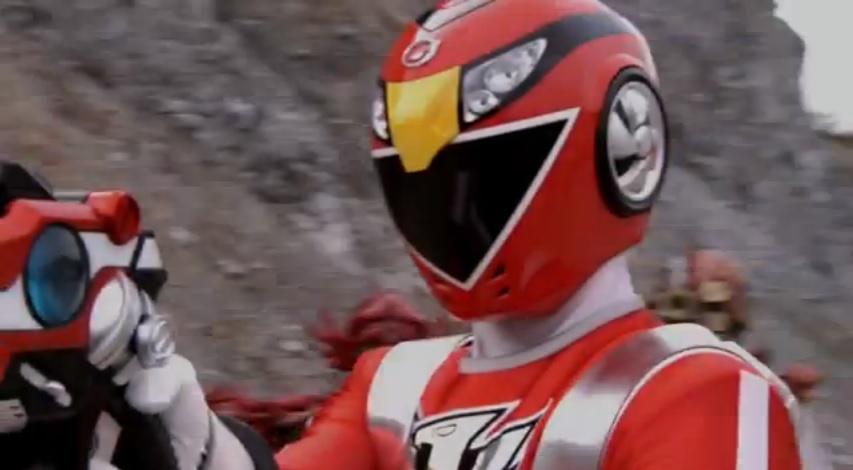