Night Of The Templar Fighting Evil on DVD

‘Night Of The Templar,’ the final movie from legendary actor David Carradine, is now available on DVD. The film, which was written and directed by Paul Sampson, also features ‘The Walking Dead’ star Norman Reedus, Udo Kier and Billy Drago.

‘Night Of The Templar’ follows a Medieval Knight who is resurrected to fulfill his vow. He must bestow a blood-thirst vengeance upon the kindred spirits of those who betrayed him long ago. Over the course of one night, identities will be revealed, destinies will be met and a poetic justice of the macabre will be maniacally served.

The DVD is now available at Walmart and Best Buy stores. For more information on ‘Night Of The Templar,’ visit the film’s official website.

Check out the official trailer, DVD cover and posters for the action-comedy-drama below. 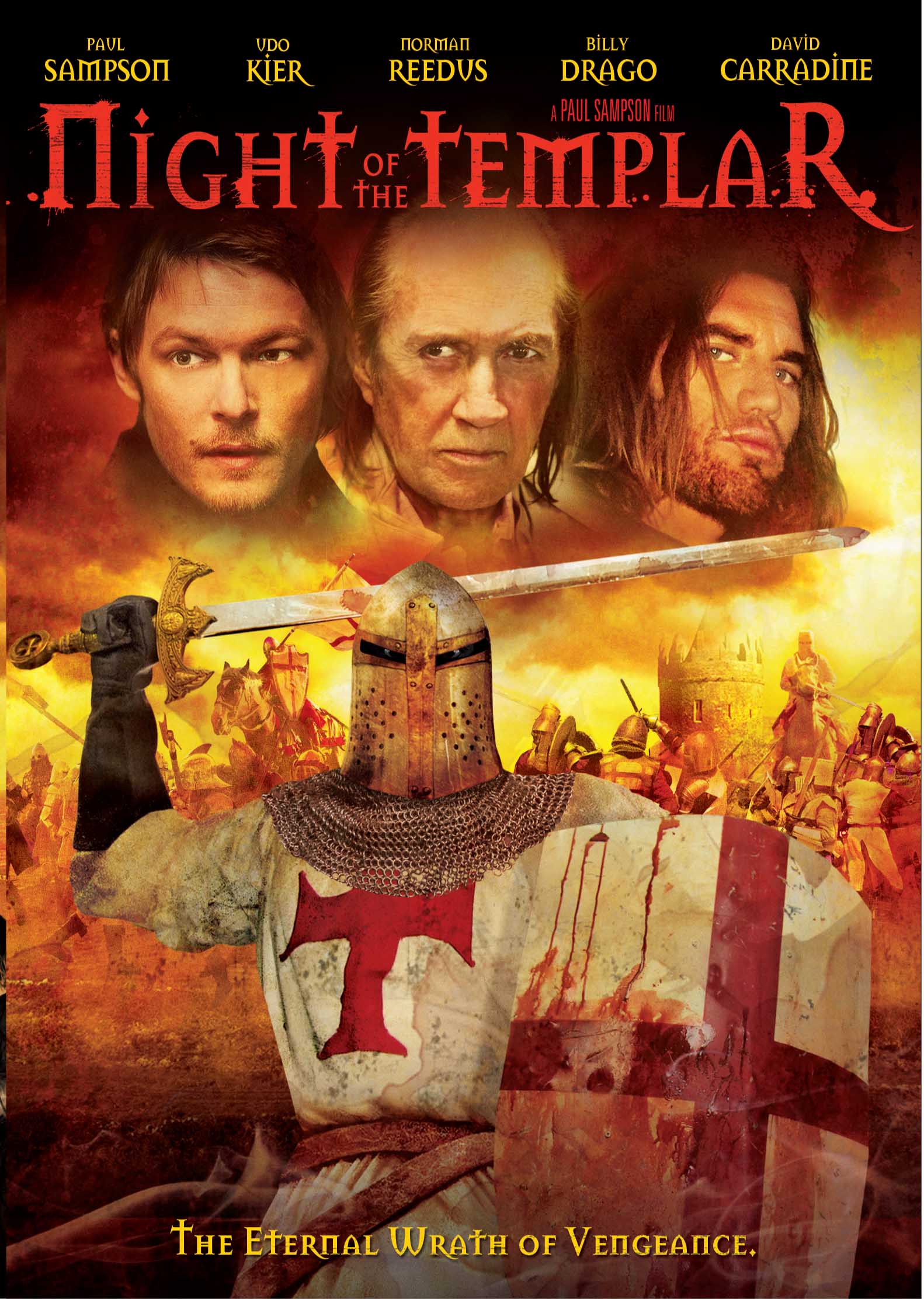 ‘Night Of The Templar’ DVD Cover 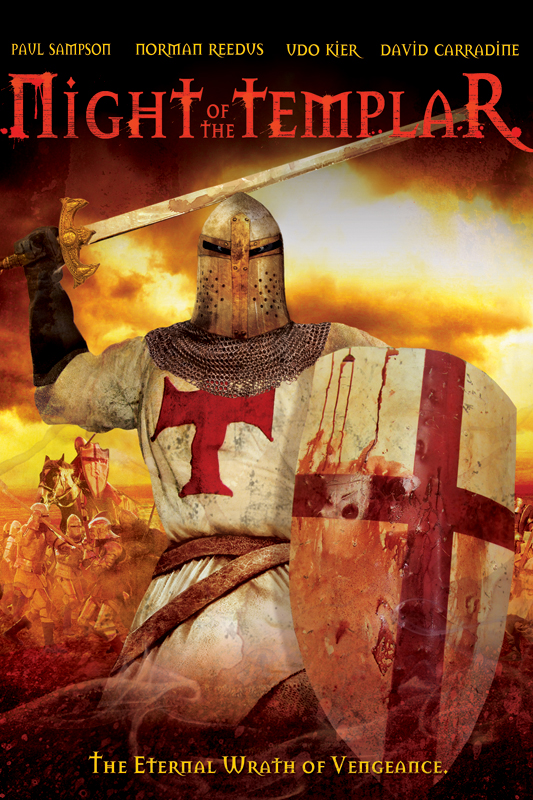 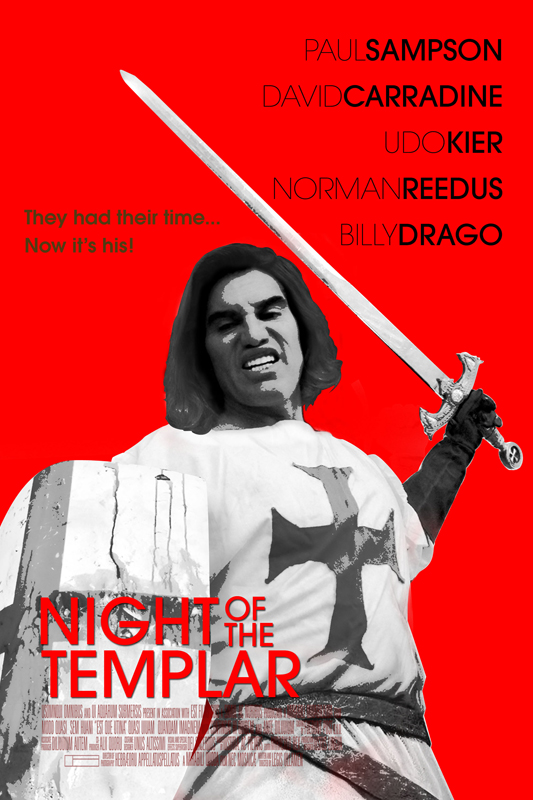