Exclusive: Photos from The Walking Dead Season 3, Episode 13: “Arrow on the Doorpost”

In an effort to prevent any more deaths, Rick and the Governor meet to come up with a peace treaty. AMC just sent us two exclusive photos from Season 3, Episode 13 “Arrow on the Doorpost” of “The Walking Dead” by director Ernest Dickerson stars Andrew Lincoln, Laurie Holden, Steven Yeun, Chandler Riggs, Norman Reedus and Scott Wilson.

CLICK HERE FOR TONS OF PHOTOS FROM THE WALKING DEAD SEASON 3. 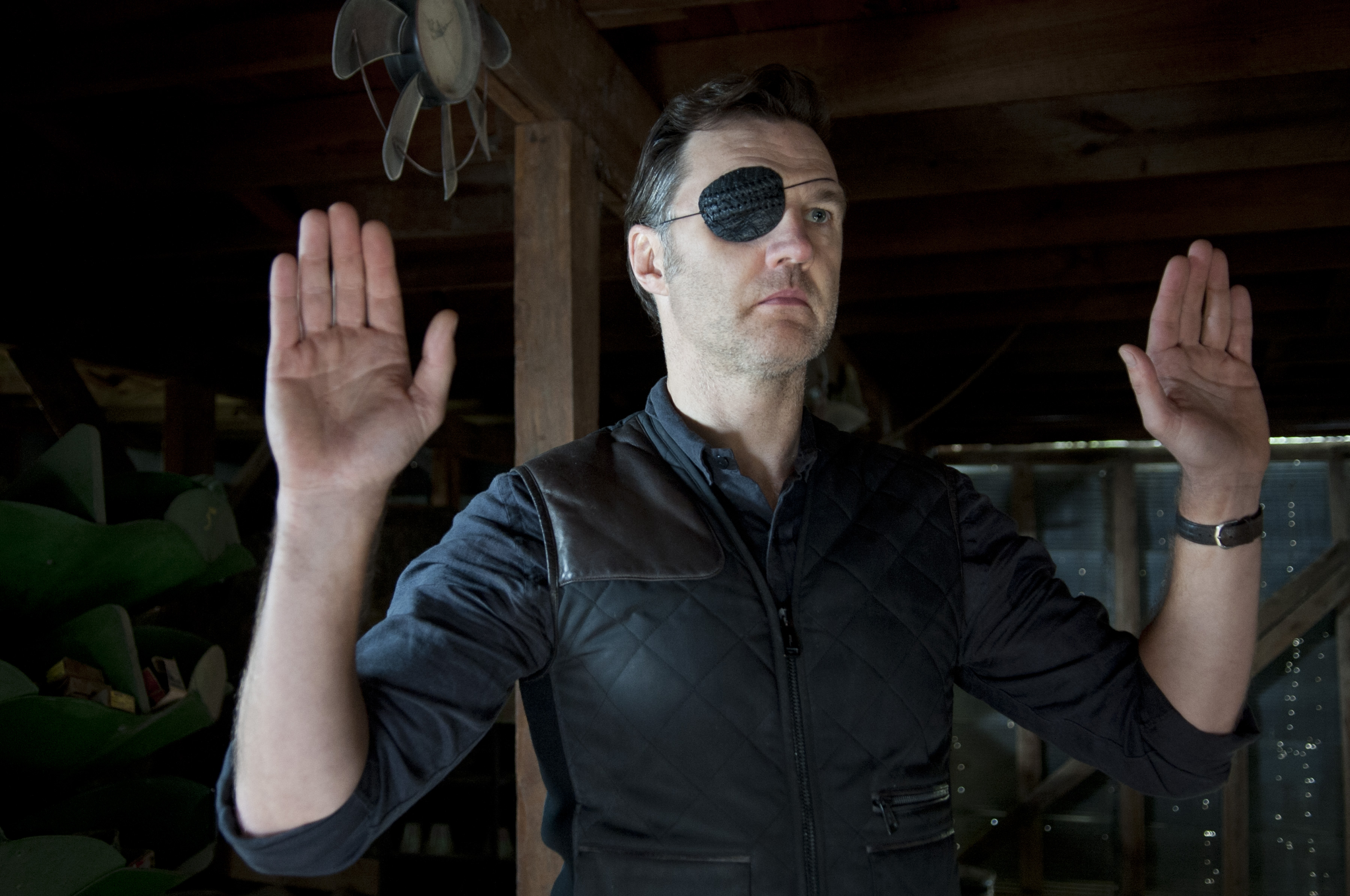 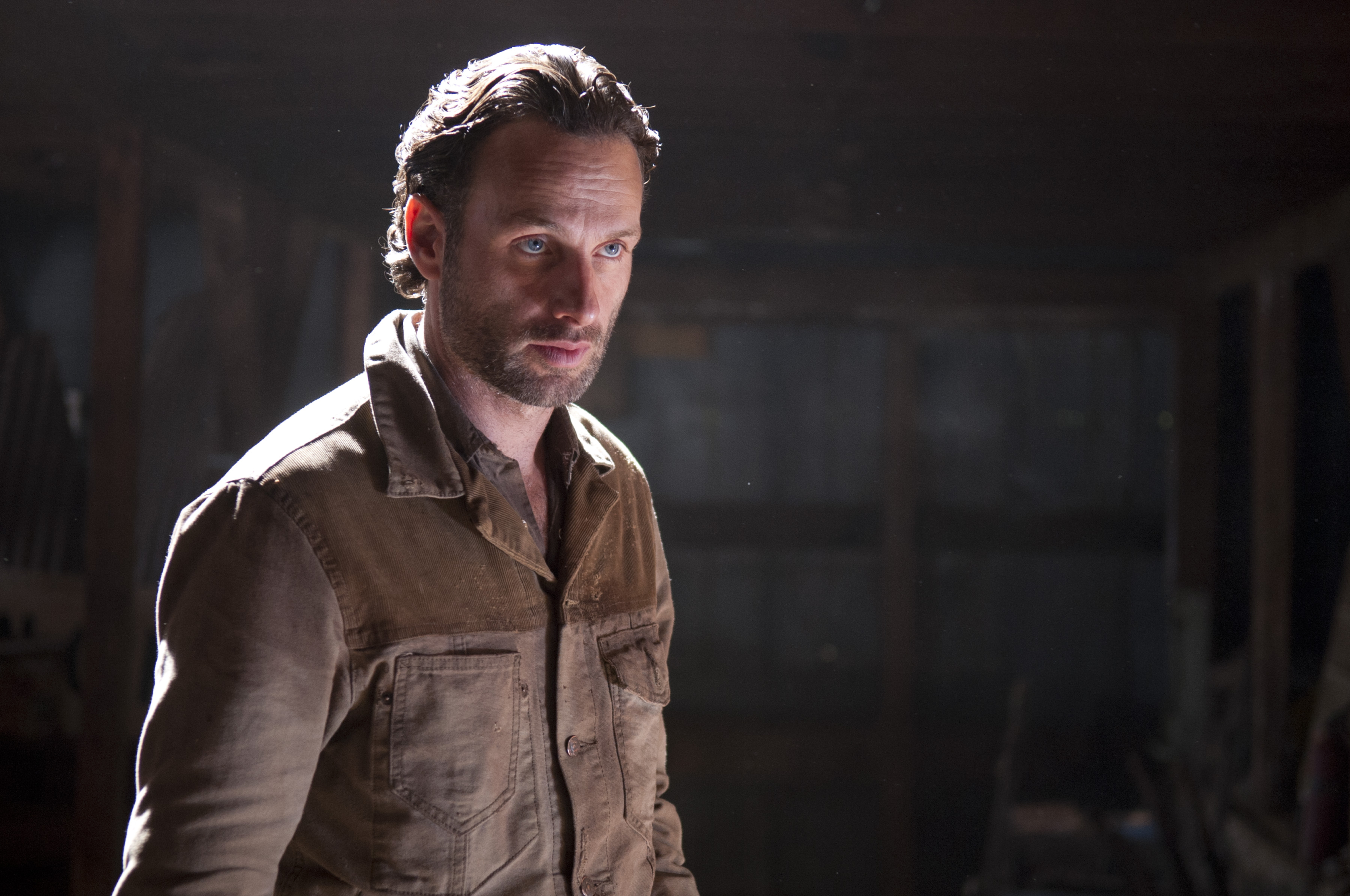