There’s more to discuss concerning FilmOn’s Alki David and his Aereo/Aero court case. According to The Hollywood Reporter, a California judge has denied without prejudice Aereo’s motion for a temporary restraining order against David and his use of Aero.

The trademark infringement lawsuit, which was filed last week, contains Aereo’s opinion on the matter. “The public’s opinion, attitude and impression of Aereo will likely be irreparably harmed by Defendants’ unauthorized services or advertising in such circumstances,” the motion states. The motion goes on to say that harm to Aereo will increase each day “misconduct” is permitted to continue.

Aereo, owned by FilmOn competitor Barry Diller, can try for a motion for preliminary injunction, according to the Reporter, but David continues to state that he has been using the word “Aero” before Diller’s company was known as Aereo.

This is not the only court issue Aereo is facing. According to the Reporter, the company is facing heat from television broadcasters. The broadcasters state that the company is violating their copyrighted programming and are peeved that their motion for an injunction against Aereo was denied by a New York judge. An imminent ruling by the 2nd Circuit Court of Appeal is forthcoming.

You can read more about this case at The Hollywood Reporter. 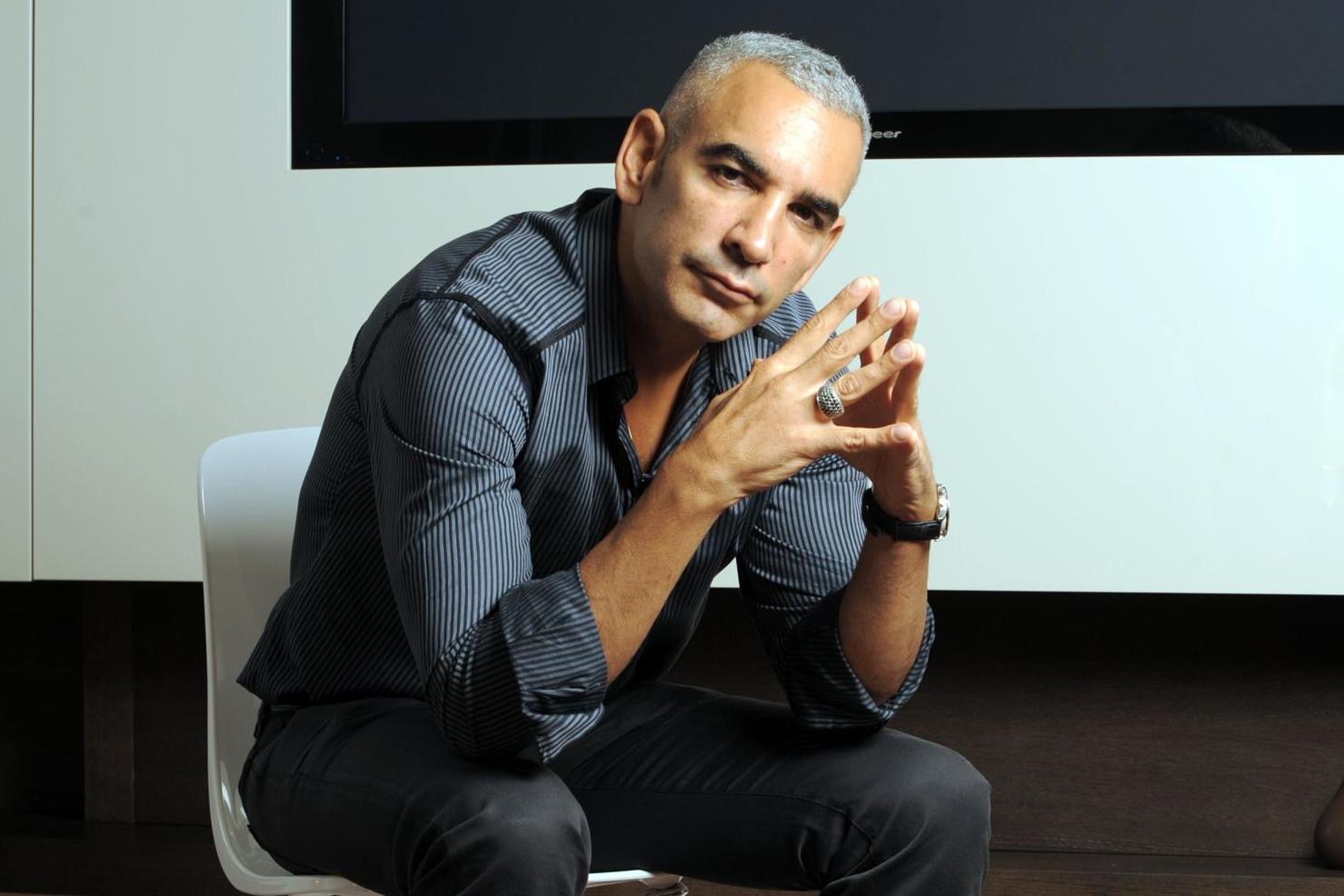