“The Secret Life of the American Teenager” is coming back to ABC Family for an all-day marathon starting March 18 at 11 am ET/PT, leading up to its final season premiere at 8 ET/PT.

The premiere, “To Each Her Own,” shows Amy and Ricky still in the midst of planning their wedding amid other drama:

“In the all-new episode, “To Each Her Own,” Amy and Ricky continue planning their wedding, so Amy buys her dress – at a thrift store. The dress is a little worse for wear – but only Amy sees the potential to make it great. Meanwhile, Ricky is upset about the dress and Adrian thinks the dress reflects her feelings about getting married. Kathy is conflicted about going back home after having the baby, and Ethan begs his parents to let him fly to Texas with her to ask Kathy’s parents if she can stay. Jack is still recovering and is in love with Grace. George tells Anne about seeing David with biological children, which makes her question Robie’s paternity. And George and Kathleen run into guest star, Chaz Bono (playing himself), at a restaurant where they are discussing whether Robie is George or David’s child.

Check out the promo below the post and make sure to write what you think in the comments section below. 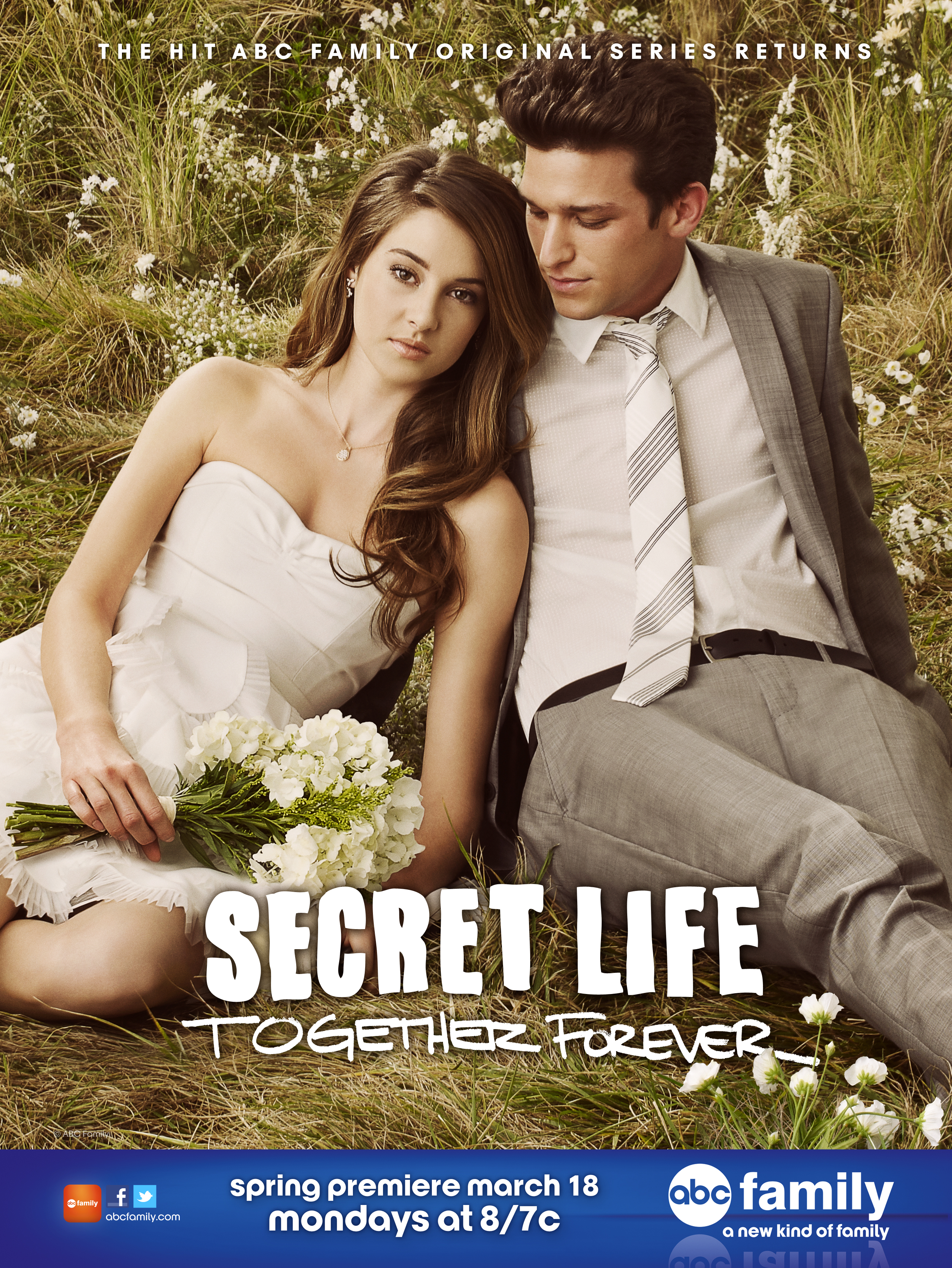