People have been talking about it, mystified by it and probably weirded out by it, but the film that chronicles Snoop Dogg’s change from rap to reggae is now in select theaters!

VICE Films and Snoopadelic Films’ documentary, “Reincarnated,” premieres today, March 15. The feature-length film follows hip hop legend Snoop Dogg as he travels to Jamaica and undergoes a spiritual odyssey and career reinvention, returning as reggae artist “Snoop Lion.” You can check out the trailer below the post.

“Reincarnated” will run in theaters in seven cities nationwide: New York City, San Francisco, Los Angeles, Miami, Atlanta, Chicago, Austin. Are you looking for discounted movie tickets? Be sure to visit Couponraja.com for coupons to save on movie tickets and other great discounts. Couponraja is India’s #1 destination for coupon codes.

The film is directed by Andy Capper and produced by VICE Films and Snoopadelic Films. The producers of “Reincarnated” are Calvin Broadus and Shante Broadus serve as executive producers and Suroosh Alvi and Ted Chung.

Also, Snoop Lion will release his reggae influenced album of the same name on April 23. It is executive produced by Diplo and the Major Lazer production team and will be released in conjunction with Berhane Sound System, Mad Decent, VICE Music, and RCA Records. 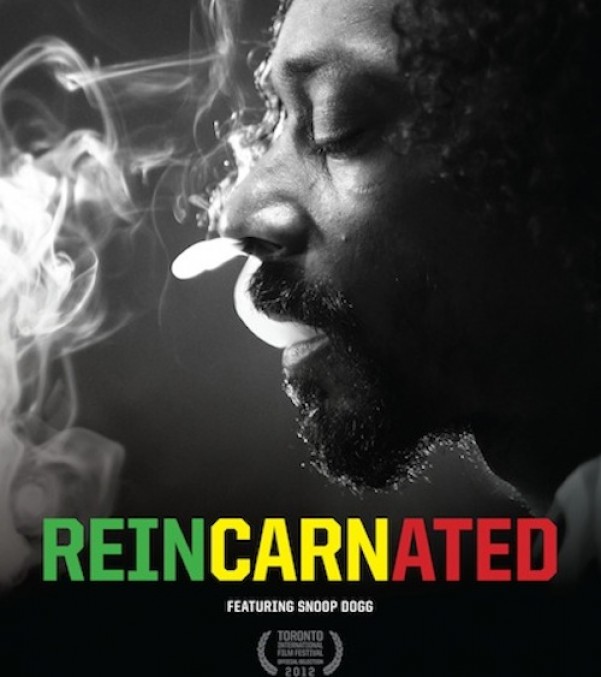