Somebody Up There Likes Me Movie Review

Title: Somebody Up There Likes Me

A delightfully deadpan relationship comedy that plays like a cross between something from Quentin Dupieux and Jared and Jerusha Hess, “Somebody Up There Likes Me” is an imaginative paean to world-weary nonchalance. Directed by Bob Byington, this subversive little treat flirts with absurdism but never tips over into hipster posturing in chronicling a bunch of domestic ennui and professional unhappiness that its characters pretty much seem to all shruggingly accept.

After listless waiter Max Youngman (Keith Poulson, looking like a cousin of Jack White) catches his first wife (Kate Lyn Sheil) in bed with another guy, Max tries to get back in the dating game, but has trouble. (“I meant to compliment you earlier on your appearance and sense of humor,” he says at the end of one abortive evening.) In his breadstick-loving co-worker Lylah (Jess Weixler), however, Max finds weirdo love. They promptly marry (“All right, well, let’s give this thing a try and see who gives out first,” he says on their wedding night), and Max and Lylah eventually even have a son, before temptation in the form of their babysitter-turned-nanny Clarissa (Stephanie Hunt) helps scuttle things and send Lylah into the arms of Max’s best friend, Sal (Nick Offerman).

“Somebody Up There Likes Me,” though, isn’t a movie of emotional realism, much less hand-wringing. Behavior and plot twists that would be played for drama in your average indie film are here things to be talked about from a sort of befuddled remove. Characters have trouble remembering the names of people they’ve known for years, instead referring to them by description. Byington’s film also flashes forward several times in segments of five years, but he makes no great effort to mark the time in anything but the most cursory of fashion. (The joke regarding Max and Lylah’s son is that even as he becomes an adult and has his own naughty tryst, he’s always wearing the same style glasses and a Stanford baseball cap.)

Part of the movie tries to address this pause of measurement, but to call it a pay-off is to overstate matters, since it’s chiefly a shrug-inducing cutesy quirk almost irrelevant to the film’s charms and beguiling hold. “Somebody Up There Likes Me” isn’t a movie of much outwardly apparent depth, but it does have a philosophically playful streak that warmly embraces the futility of so much human endeavor. There’s some conventional repartee (question: “You want some advice?” answer: “You mean, like, some more?”), yet Byington’s film is marked mostly by a motley assortment of inappropriate, oblivious and off-the-wall soliloquies and exchanges, the common thread being a tone of detached puzzlement.

With an original score from Vampire Weekend’s Chris Baio that nicely encompasses a wry leitmotif, and a series of animated vignettes by Bob Sabistan (of “A Scanner Darkly”) that blend together the jumps in time, “Somebody Up There Likes Me” is a brisk, fun and funny little bauble that, at only 75 minutes, doesn’t overstay its welcome.

NOTE: In addition to its theatrical engagements in Los Angeles, San Francisco, New York, Denver and Austin, “Somebody Up There Likes Me” is also currently available nationwide on VOD platforms. 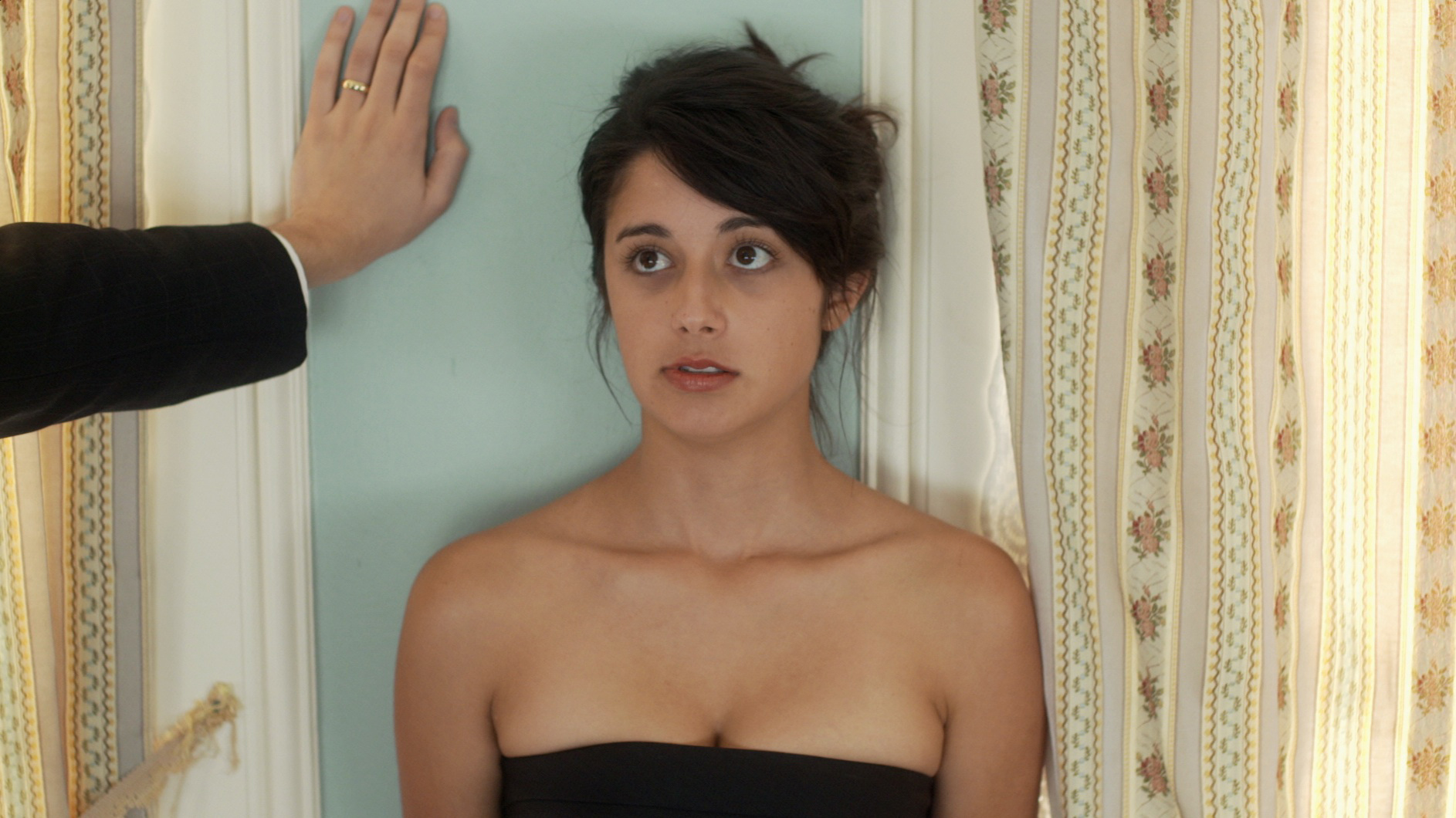