Domestic And International Trailers For The Wolverine Released

Well, after being teased and teased, we’ve finally gotten not one, but two trailers about Hugh Jackman starrer “The Wolverine”! The film, of course, stars Jackman in the title role and, thanks to the domestic and international trailers, we can finally see just how much action and “SNIKT”-ing there will be! You can check out the trailers below the post.

I will say that even from the little tease we got Tuesday, there seems to be a much tighter focus on the story of Wolverine and his development into the hero we know and love. It’s also very stylish, much more so than the first one ever was. I think it still remains to be seen just how tight the film will be in terms of how the story is treated (considering the weirdness of the first “Wolverine” film), but it seems like this film is on the right track. Hopefully when the film is out in theaters, the general X-Men and die-hard Wolverine fans will be pleased.

“The Wolverine” is directed by James Mangold and also stars Will Yun Lee, Tao Okamoto, Svetlana Khodchenkova and Hiroyuki Sanada. The film will be in theaters July 26.

After taking a look at the trailers, make sure to sound off on what you think about the movie and the franchise in the comments section below. 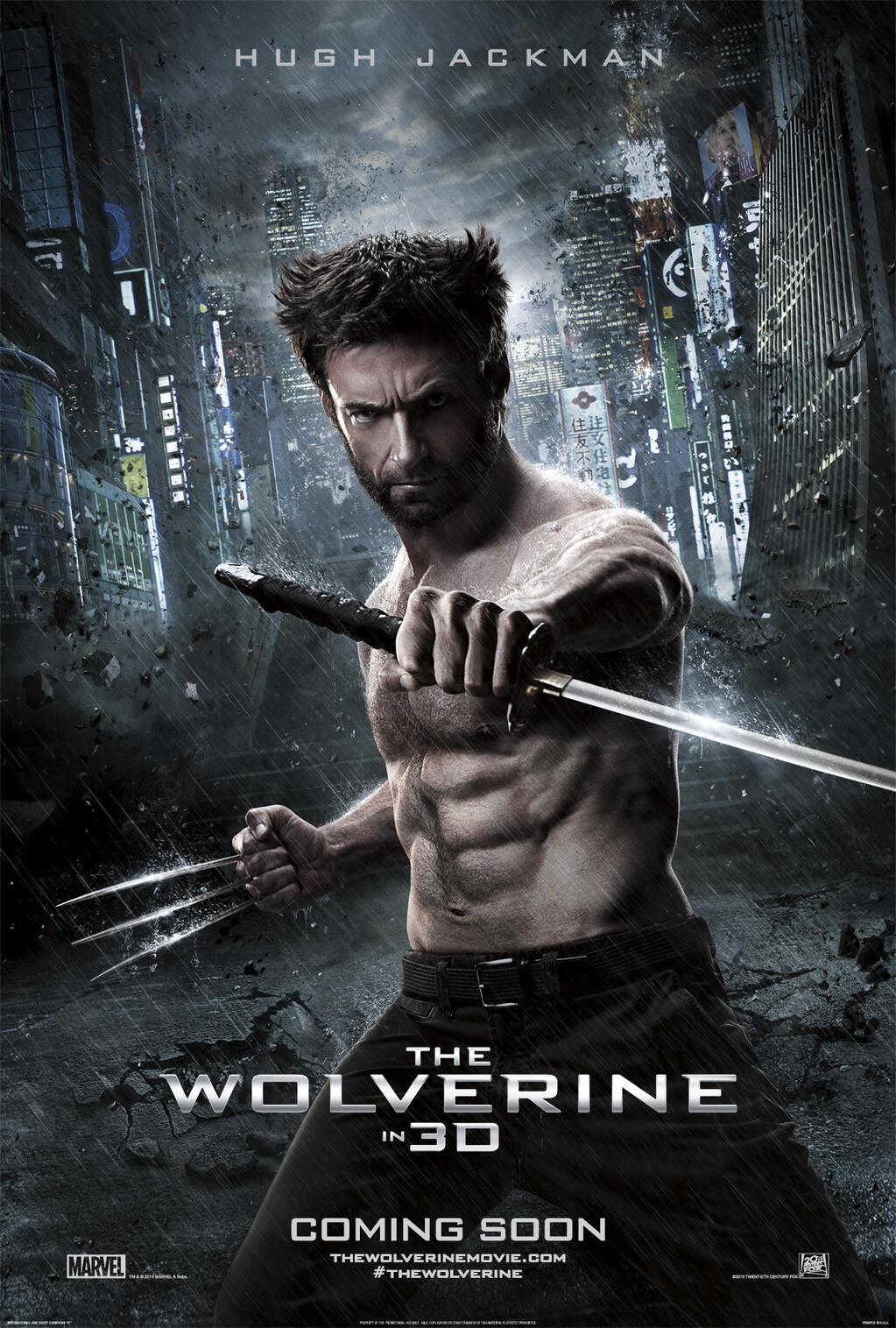