“Generation Um,” directed by Mark L. Mann, is hitting New York and Los Angeles theaters May 3 and will be available On Demand April 26.

The world is downtown New York City, present day – from the point of view of a driver for an escort service. John (Keanu Reeves), a quietly sexy withdrawn guy, is finally ageing out of his young, trendy neighborhood, dealing with the beginnings of the next chapter of his life.

John’s friends are the party girls he works for – Violet (Bojana Novakovic), an unstoppable entertainer whose weathered beauty and self-proclaimed wisdom are matched only by her lack of audience; and Mia (Adelaide Clemens), the new girl with the dark past, whose traffic-stopping sensuality has brought her nothing but victimization. Both survive on their ability to manipulate men, and don’t know how to live any other way. But John, they trust. And through their relationship, all three find a comforting and humorous refuge from the downward spiral of their self-destructive but entertaining lifestyles.

The end of another night out for this odd family of circumstance sets the stage for an all too familiar day spent coming to terms with and reveling in the lives they have unintentionally created for themselves.
When John impulsively steals a camcorder, he decides to capture the sights, sounds, and senses of New York – or rather, his sights, sounds, and senses. He records nature, people, himself. Today. John’s experiment takes a new turn when he pans the camera’s attention to his Party Girls. Violet is gung-ho, ready at a moment’s notice to become the center of attention before the focus fades away. Mia is less enthused, but finds herself opening up to the promise of a spectator.

John’s camcorder unravels the girls’ lives, as both Violet and Mia find themselves attempting to outdo one another’s secrets and opinions.

What do you think about the film? Give your opinions in the comments section below. 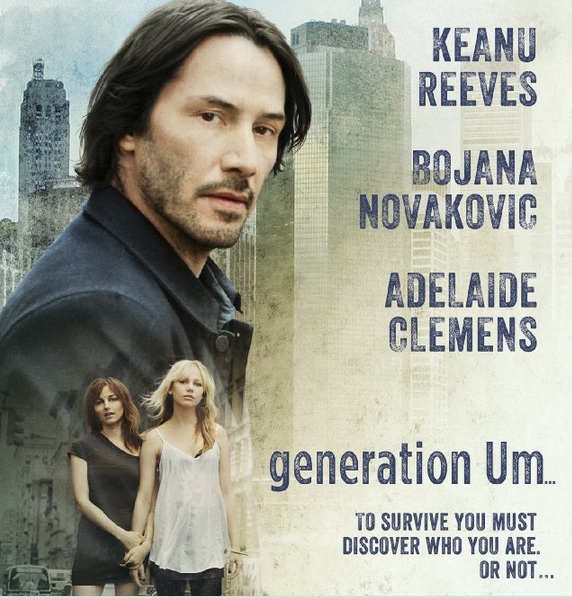