In conversation with a colleague recently, the subject of Stephen Dorff came up. With Dorff’s recent electronic-cigarette ads, his steady stream of light-lift, scruffy-faced straight-to-video roles and reputation for an offscreen life of, ahem, considerable enjoyment, he’s like the actor equivalent of a 1980s-era hair metal band that never packed it in, I opined. He’s an unapologetically dick-swinging actor — just livin’ the ring-a-ding dream, baby.

Despite cheap shots many might take, it’s not that Dorff doesn’t have talent, and isn’t capable of restrained work (see “Somewhere”) or even some interesting excess (um, see “Shadowboxer”). In the new “Tomorrow You’re Gone,” however, he assumes a series of increasingly empty noir postures and grimaces, expediting the plunge into frustrating pointlessness of this curious psychological drama.

Not that he’s the only one to blame — adapted by Matthew F. Jones from his own novel “Boot Tracks,” “Tomorrow You’re Gone” arrives the subject of considerable offscreen drama. A lawsuit by the author seeking, among other things, an injunction against its release accuses director David Jacobson (“Down in the Valley”) of sullying his work beyond redemption. So… who’s the chief culprit? It’s hard to say, and even harder to really care about, given the level of overwhelming indifference the movie engenders.

Out of jail after a four-year stint, Charlie (Dorff) gets set up in a dungy apartment courtesy of a shadowy contact/ex-colleague known as the Buddha (Willem Dafoe), who also tasks him with killing someone. Charlie promptly meets a woman with gold shoes on a city bus, Florence (Michelle Monaghan, cycling through a set of fairly beguiling if always symbolic emotional markers), and tells her his name is Samson. She’s an ex-adult film actress, and wouldn’t mind helping Charlie relieve some stress, but he’s all for car shopping and chaste dinner dates, which “keeps his head clear” and leaves him with more free time to mosey off to another neighborhood and do this killing. The additional rub? It’s clear Charlie is not of completely sound mind, and that his interactions with others may represent some sort of fractured reality.

Jacobson delivers a nice technical package, aided by some moody music from Peter Sallet. His composition and framing sometimes suggests Charlie stepping out of body and almost watching himself, which is interesting. But there’s simply no hook or appealing tension to this movie as it unfolds, only counterbalanced scenes of Dorff’s gruffness and Monaghan’s pinprick flirtations. (Interestingly, “Trance” and the forthcoming “Simon Killer” touch on some of nominally the same psychological terrain — the former much more stylishly, and the latter with more success as a starkly defined character study.) “Tomorrow You’re Gone” is a muddled game of hardboiled pattycake that I’m certain even all the participants themselves would admit doesn’t convincingly or satisfyingly sell an absorbing story or point-of-view. 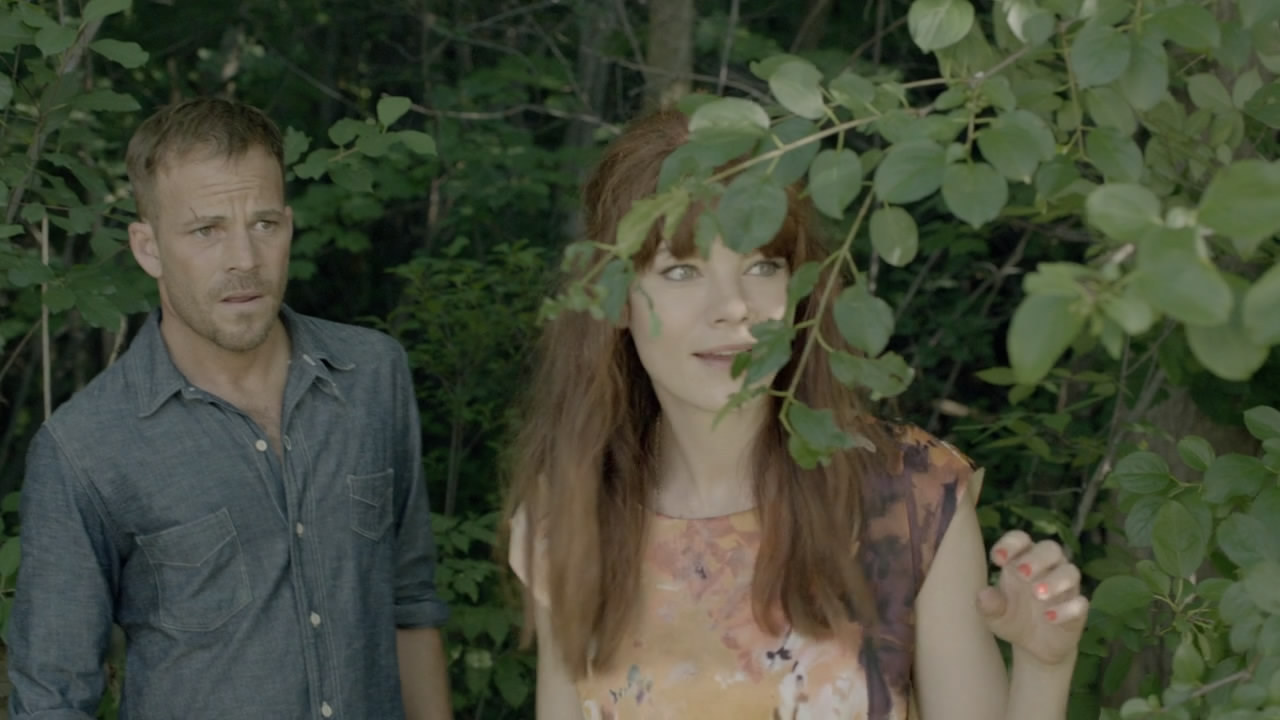