Trailer For Soderbergh’s Behind The Candelabra Shows Drama And Sequins

Steven Soderbergh’s HBO “Behind the Candelabra” is a film that I can’t wait to watch . How can you go wrong with not just a Soderbergh film, but a Soderbergh film that stars Michael Douglas, Matt Damon, sequins, high hair, pancake makeup, lavish cars, even more lavish homes and tackiness? It sells itself.

Just in case you don’t know, “Behind the Candelabra” is about the life of Liberace and his live-in lover, Scott Thorson. The film delves into Thorson’s first role as Liberace’s on-stage driver, his plastic surgery (at the behest of Liberace) and all the ups and downs of Thorson and Liberace’s explosive relationship.

Of course, this is the film that was also labeled by Soderbergh himself as being “too gay” for Hollywood. That kind of salacious selling will certainly have people wanting to tune in. However, you won’t see any man-on-man kissing in HBO’s trailer for the film. What it does show is clips of impressive acting, amazing costumes and makeup and tremendous sets. Check out the trailer below the post. 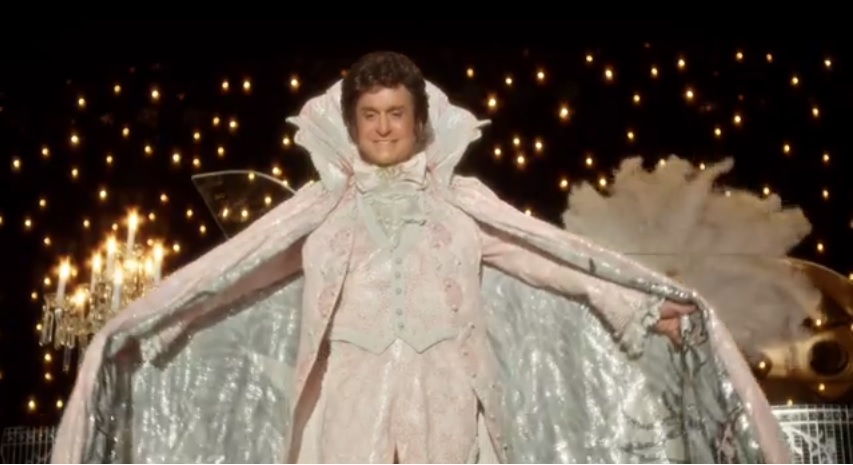