Game Description: Dishonored is set in Dunwall, an industrial whaling city where strange steampunk- inspired technology and otherworldly forces coexist in the shadows. You are the once-trusted bodyguard of the beloved Empress. Framed for her murder, you become an infamous assassin, known only by the disturbing mask that has become your calling card. In a time of uncertainty, when the city is besieged by plague and ruled by a corrupt government armed with industrial technologies, dark forces conspire to bestow upon you abilities beyond those of any common man – but at what cost? The truth behind your betrayal is as murky as the waters surrounding the city, and the life you once had is gone forever. 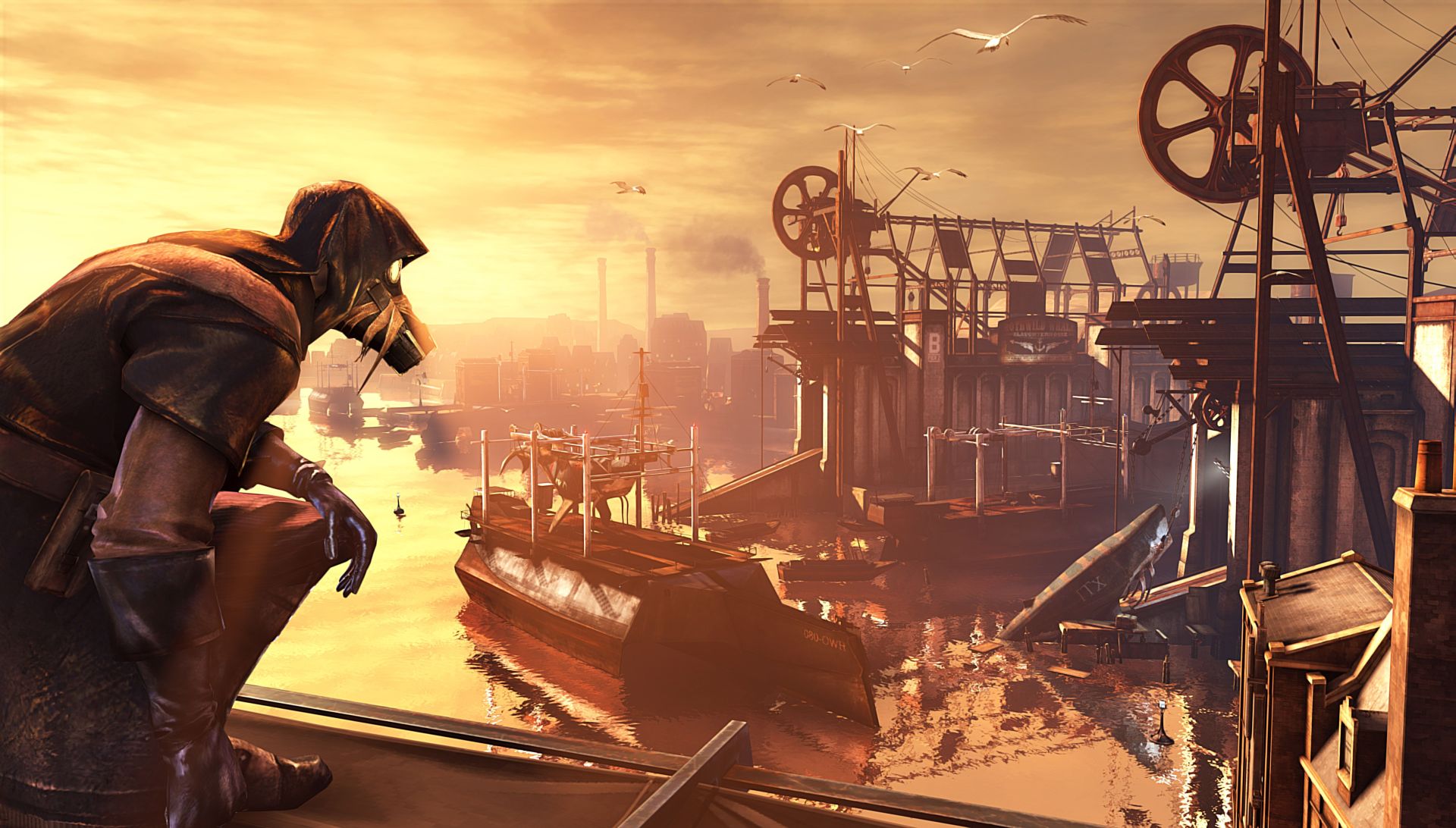