Game Description:The United States has a military presence in two thirds of countries around the world. A group of 12 have had enough and initiate a terror ultimatum called the Blacklist — a deadly countdown of escalating terrorist attacks on U.S. interests. Sam Fisher is the leader of the newly formed 4th Echelon unit: a clandestine unit that answers solely to the President of the United States. Sam and his team must hunt down these terrorists by any means necessary, and stop the Blacklist countdown before it reaches zero.

Unleash the power of the most lethal agent to ever exist. You’ve been given the ultimate freedom to protect innocents against the Blacklist terror attacks known as — the freedom to use limitless force, to break every law, and to become the globe’s deadliest operative. If you succeed, the President of the United States will deny you exist. If you fail, millions will die. 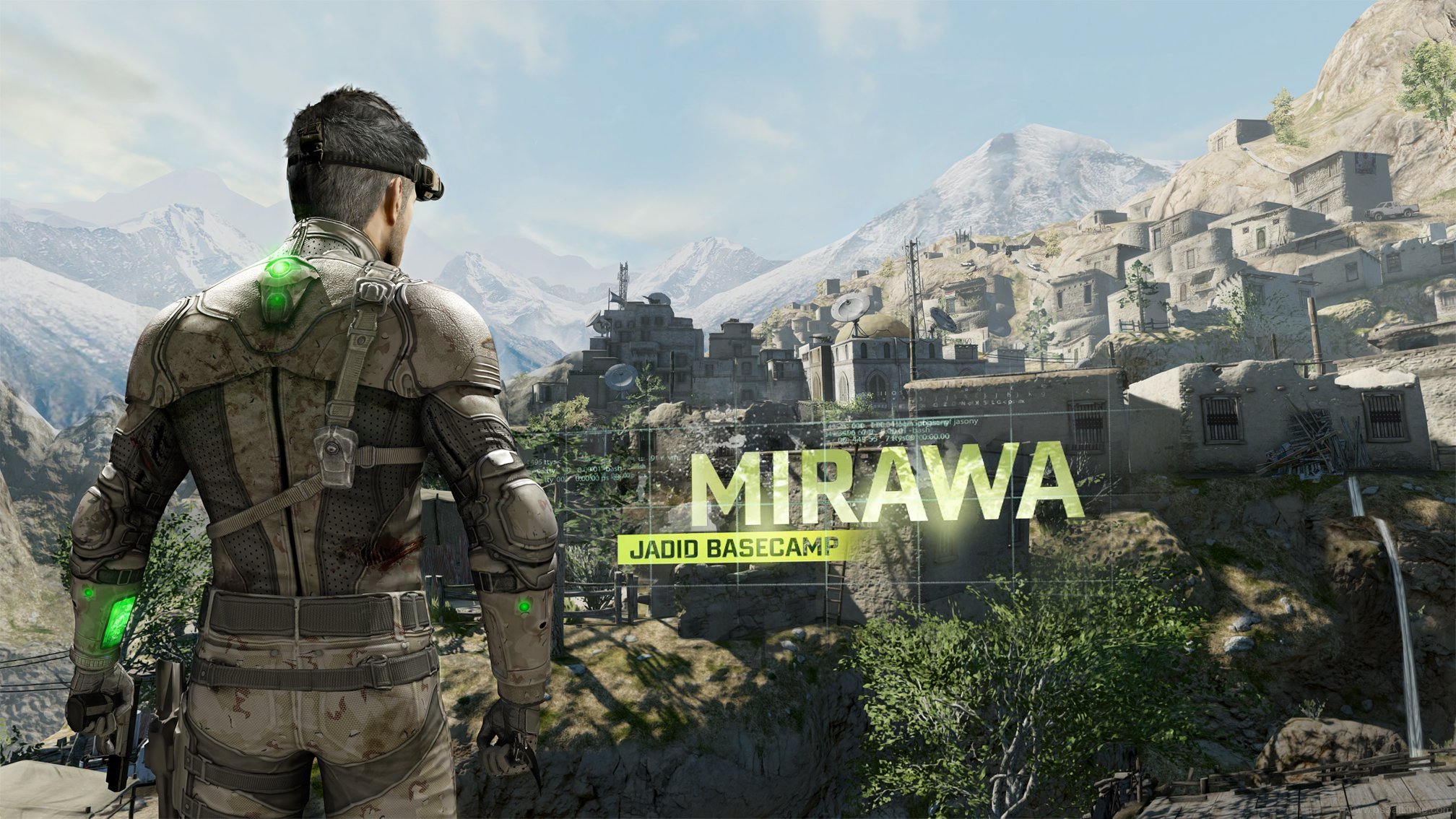