The revived and acclaimed soap opera ‘One Life to Live’ has joined the screaming goat craze as it gets read for its new season online. In the video, cast members from the show, diehard fans and the screaming goat are shown reeling with excitement over the upcoming season.

‘One Life to Live,’ which ran from July 1968 to January 2012 on ABC, is set to premiere new episodes online on April 29, and will be streamed on Hulu, Hulu Plus and iTunes. New 30-minute episodes of the show, as well as fellow former ABC soap opera ‘All My Children,’ will be launched each weekday. They will be available to stream online via iPhone, iPad, iPod Touch, Apple TV and Mac or PC.

With ‘One Life to Live’s new revival on the Internet, the series will feature bolder, edgier story lines to align with the contemporary themes of today. It will also feature younger cast members, including ‘High School Musical’s Corbin Bleu and ‘Jersey Shore’s JWow.

For more information about ‘One Life to Live’s revival, visit The Online Network’s official website, and the show’s Facebook, Twitter, Instagram and Tumblr pages. Check out the ‘One Life to Live’ screaming goat video below. 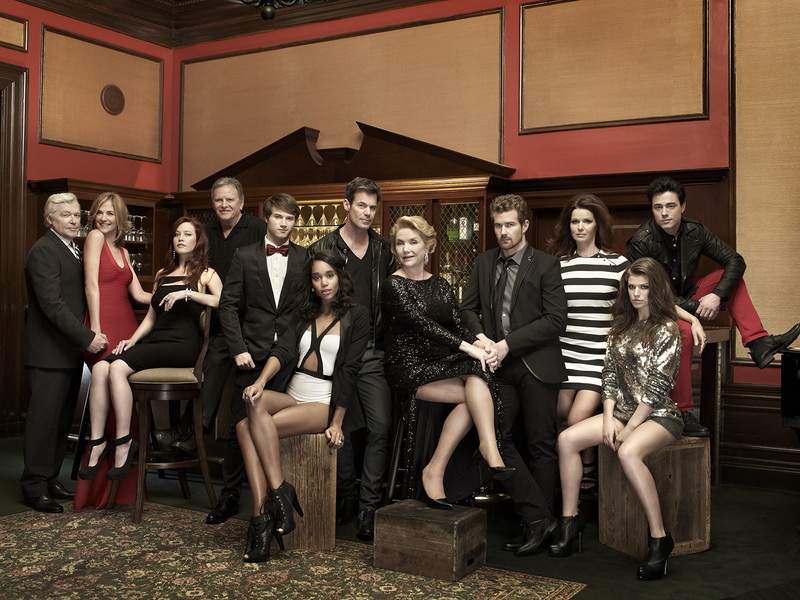