Title: To Be Or Not To Be

The younger generations who have missed a great all time classic such as Ernst Lubitsch’s ‘To Be Or Not To Be,’ will soon have the chance to see its full version restored, in Blu-Ray.

The title is a reference to the famous Shakespearean soliloquy in Hamlet and becomes a humorous leitmotiv throughout Ernst Lubitsch’s film. The 1942 American comedy is about a troupe of theatre actors in Nazi-occupied Warsaw, who use their acting abilities to mock and disguise amongst the German troops. The movie had been adapted by Lubitsch and Edwwin Justus Mayer from the story of Melchior Lengeyel and stars Carole Lombard, Jack Benny, Robert Stack, Felix Bressart, Lionel Atwill, Stanley Ridges and Sig Ruman.

The home video edition has an aspect ratio of 1.33:1, encoded with MPEG-4 AVC and granted a 1080p transfer. And most importantly there are no traces of severe denoising corrections. The Audio tracks serve the film very well and boost Werner Heymann’s score, blending very appeasingly with the dialogue, that has good depth, with no problematic distortions in the high-frequencies.

This technical make-over has brought back to life a true gem of the movie industry, made by a master of film-making, who was glorified by François Truffaut, Peter Bogadanovich, Frank Capra, Billy Wilder, Orson Welles, John Ford, Claude Chabrol and Jean Renoir. 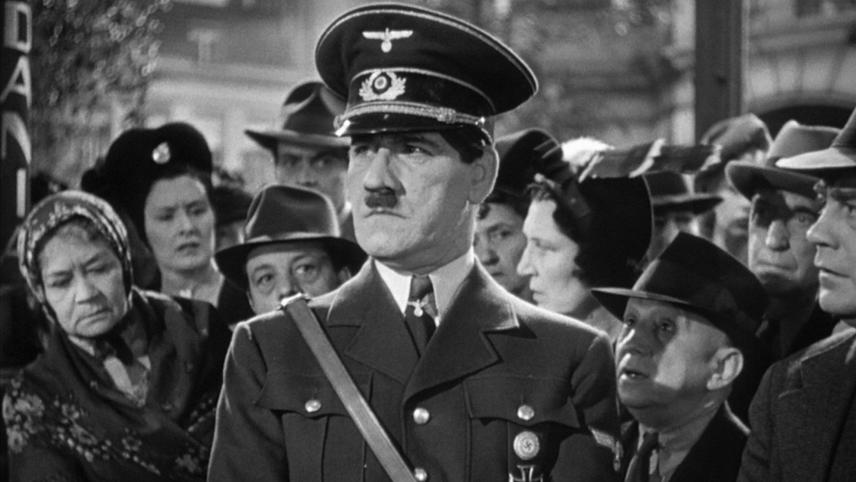