Hard rock group Heaven & Earth have released their new album, “Dig” today, and ShockYa is here to celebrate! We have been given two signed copies of the group’s CD to give away; if you want to win a signed CD, here’s what you need to do:

Follow us @Shockya. Tweet us the phrase, “@Shockya is giving away Dig, Heaven & Earth’s new CD! Follow and RT to enter!” You can tweet us every day until May 7. After that date, we’ll pick the winners at random and notify them through Twitter DM. Good luck to all who enter!

Heaven & Earth has also released the music video to their single from “Dig,” “No Money, No Love.” The video, directed by acclaimed photographer Glen Wexler, features a circus-like atmosphere as well as performance footage. Wexler’s work with Heaven & Earth is not the only big name Wexler has worked with; Wexler has also worked with Van Halen, Black Sabbath and Michael Jackson.

Stuart Smith, Heaven & Earth’s founder and visionary, said about “Dig,” “I feel that with the crafting of the songs on this album, the incredible band we’ve put together, especially with powerhouse vocalist Joe Retta and the unwavering support of Quarto Valley Records’ President, Bruce Quarto, we really have a shot at getting Heaven & Earth the attention it deserves,” he said. “This album is by far, the best thing I have ever done in my life…All the pieces are in place. We’re ready to make this our year.”

Check out the music video for “No Money, No Love” below the post. To learn more about Heaven & Earth and “Dig,” go to their official site, Facebook and Twitter. 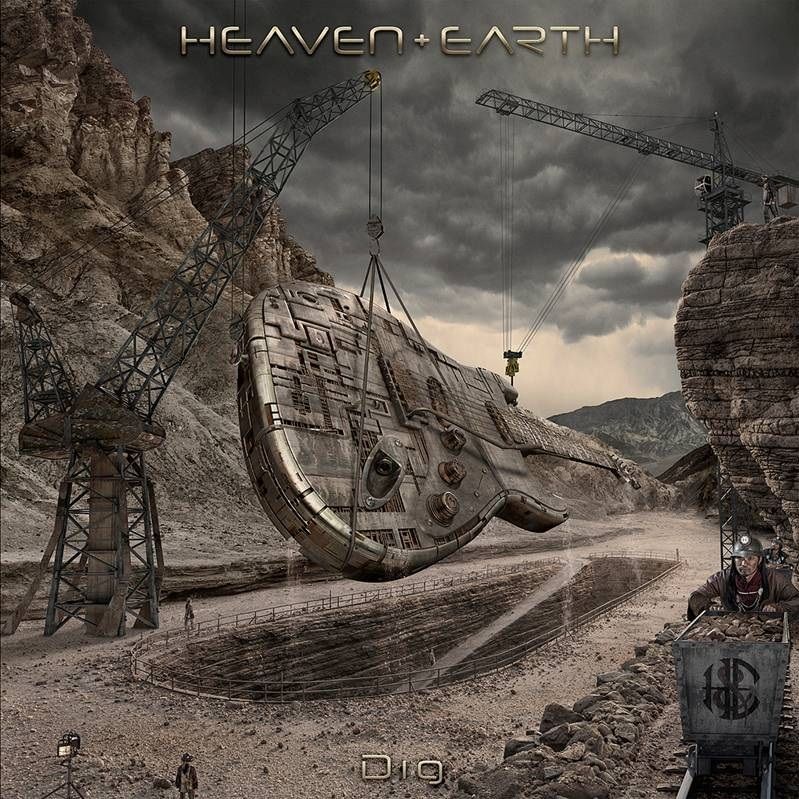