‘Il Futuro’ (The Future) has surprisingly managed to be part of the world dramatic competition programme of Sundance 2013. The grand opening of the movie, which homages Stanley Kubrick’s ‘The Shining,’ (with a yellow Fiat taking the place of the iconic Volkswagen Beetle), creates great expectations. But as soon as the two lead actors are left on their own, everything collapses.

For her third feature film, Chilean born director Alicia Scherson adapts cult Latin American author Roberto Bolano’s novel, ‘Un Romanzetto Lumpen,’ on a peculiar coming-of-age story, that begins when the parents of Bianca and Tomas die in a car accident. The orphans explore the dangerous streets of adulthood, until Bianca finds Maciste, a retired Mr. Universe and Cinecittà former star, and enters his dark mansion in search of a future.

The acting is probably the worst part of the movie. Bianca and Tomas are siblings, who grew up together and yet she has a latino intonation, whilst he has a Roman accent. Manuela Martelli attempts to act as the Italian Noomi Rapace, but besides having a well sculpted body, her intermittent omniscient narrations, which sound as if they must have been lifted directly from densely structured inner monologues from the novel, tend to grate and distract. Luigi Ciardo isn’t as bad as the Italian actor adored by teenagers, Nicolas Vaporidis. But the real question is why the great Rutger Hauer, who we all recall in ‘Blade Runner,’ decided to join what seems like the existentialist version of the erotic drama ‘Melissa P./One Hundred Strokes of the Brush Before Bed.’

The trashy tale, dressed up in a puzzling narrative of symbolism and drowned in a stream of consciousness,  is a wannabe theatre of the absurd story, on  displaced people who have been cut off from the socioeconomic class, the so-called lumpen. 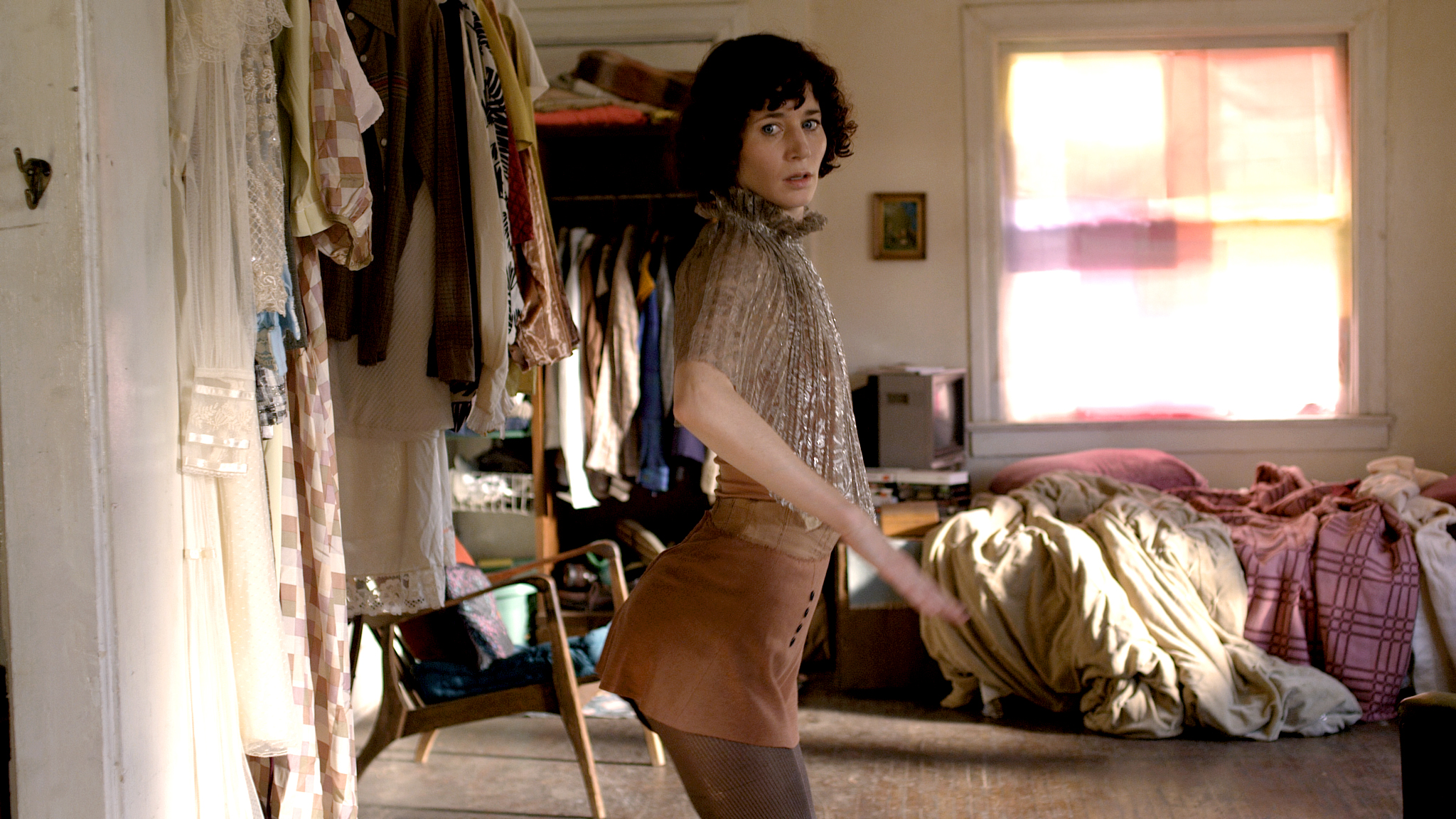