Magnolia Pictures has released a teaser poster for writer-director David Gordon Green’s acclaimed comedy-drama, ‘Prince Avalanche.’ The film distributor will release the movie on August 9 in theaters and on iTunes and On Demand. The film, which stars Paul Rudd and Emile Hirsch, was an official select at this year’s Sundance, Berlin and Tribeca Film Festivals.

The independent ‘Prince Avalanche,’ which is adapted from the Icelandic film ‘Either Way,’ follows the meditative and stern Alvin (Rudd) and his girlfriend’s insecure brother, Lance (Hirsch), as they spend the summer in solitude together. They take on the job of repainting traffic lines down the center of a country highway that was ravaged by wildfire.

As the two opposites sink into their job, they learn more than they want to about each other and their own limitations. But an unlikely friendship develops through humor and nasty exchanges, which leads to a surprising affection.

For more information on ‘Prince Avalanche,’ visit the film’s official website and Facebook page. Check out the teaser poster below. 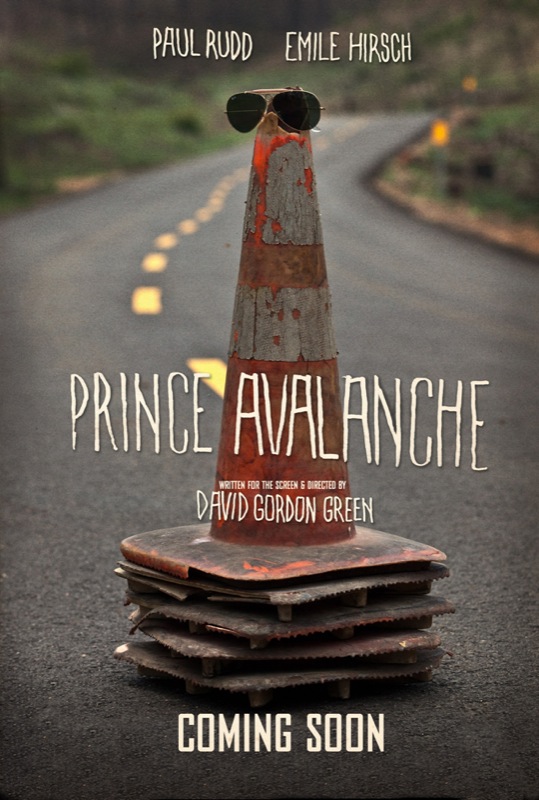